Just to make you all Smile Today.

I am a medical student currently doing a rotation in toxicology at the poison control center. Today, this woman called in very upset because She caught her little daughter eating ants. I quickly reassured her that the ants are not harmful and there would be no need to bring her daughter into the hospital. She calmed down and at the end of the conversation happened to mention that she gave her daughter some ant poison to eat in order to kill the ants. I told her that she better bring her daughter into the emergency room right away.

In defense of idiot #1, it said ant poison, not kid poison.

Orbs, when I drove back to WI, I thought for sure I would get a whole bunch of mailed tickets...I averaged a speed way above what was posted in Southern IL and then saw a sign telling me they were photographing speeders (guilty) and mailing tickets to them. EEK. So far I did not receive a one. Whew! Georgia had the same sign, but those people drive like maniacs...I was only protecting myself by driving a zillion mph!

It is amazing how stupid some people really are. I swear they must wear ear plugs at night so when they lay on their side their brain doesn’t roll out.

In size comparison, it’s like a BB in a boxcar.

I see those tinted/glazed license plates and holders on occasion - they're supposed to make your plate unreadable to the cameras. Wonder if they work? Then I wonder where the cameras are?

SER, as usual, you make me smile.

Just remember, without idiots, the rest of us wouldn't realize how bright we are. 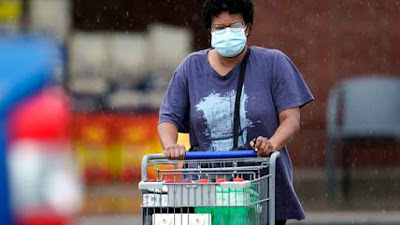