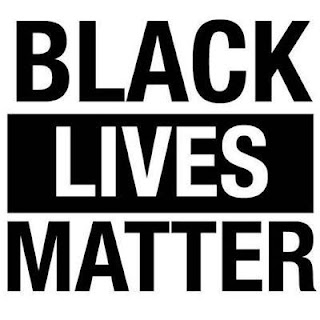 RACINE — At least 250 people gathered Friday afternoon to bring attention to Wednesday's fatal shooting of Donte D. Shannon, a 26-year-old Racine man who reportedly ran from police while being stopped, allegedly brandished a gun at officers and was subsequently shot and killed.

The group gathered in the 1400 block of Park Avenue, with Shannon's family, including his 5-year-old daughter, sister and aunt, in attendance.

Shannon's aunt said a prayer, which kicked off the march to the Racine Police Department. The group headed west of 14th Street and then walked to the Center Street police station.

Many of those in attendance are seeking to begin a dialogue with police to prevent things like Wednesday's shooting from happening in the future.


At this time, march participants have a police escort and are cooperating with police.

As of 12:38 p.m., the group had advanced to the police station and were chanting "We want the chief," "We want answers," "These are our streets" and "No racists police" in front of the station.

Around 1:05 p.m., the group was negotiating with police and tensions were rising.

1:45 p.m., protesters are heading to 14th Street and preparations are being made to shut down 14th Street from Grand to Park Avenue.

Racine Police Chief Art Howell could not be immediately reached for comment on the situation. The department has been limited in what they can say since the Department of Justice has taken over the investigation. The last fatal police-involved shooting in Racine was July 6, 2014 in the 3000 block of Durand Ave. In that case the man who was shot, 37-year-old Rajko Utvic, came at police with a knife.

The Journal Times will provide updates to this story.


The Journal Times achieved the desired effect after pimping their article that the gunfire sounded more than a dozen times . .  How many of these people knew Donte Shannon?
Posted by OrbsCorbs at 2:49 PM

Email ThisBlogThis!Share to TwitterShare to FacebookShare to Pinterest
Labels: Bullshit 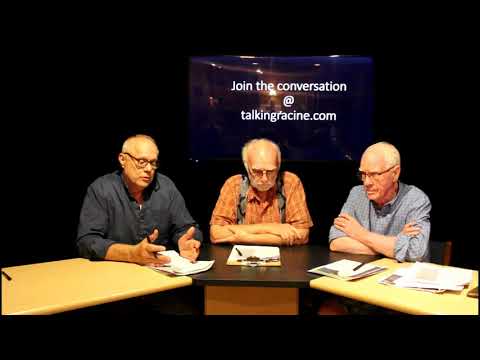