"How To Recognize When Your Society Is Suffering A Dramatic Decline" 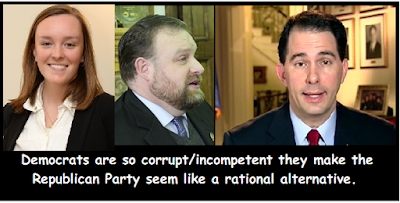 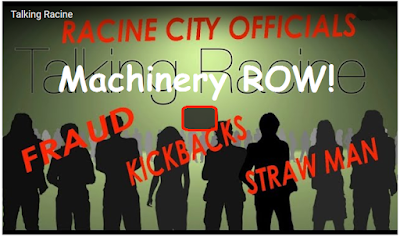 How To Recognize When Your Society Is Suffering A Dramatic Decline

Authored by Brandon Smith via Alt-Market.com,
When historians and analysts look at the factors surrounding the collapse of a society, they often focus on the larger events and indicators — the moments of infamy. However, I think it’s important to consider the reality that large scale societal decline is built upon a mixture of elements, prominent as well as small. Collapse is a process, not a singular event. It happens over time, not overnight. It is a spectrum of moments and terrible choices, set in motion in most cases by people in positions of power, but helped along by useful idiots among the masses. The decline of a nation or civilization requires the complicity of a host of saboteurs.
So, instead of focusing on the top down approach, which is rather common, let’s start from the foundations of our culture to better understand why there is clear and definable destabilization.

Posted by Clint Teeters at 6:24 AM