The 'Gilets Jaunes' Are Unstoppable: "Now, The Elites Are Afraid" 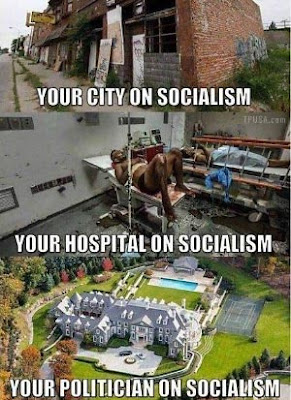 Posted by Clint Teeters at 9:54 PM