After a recent article appeared on a Buffalo news website discussing 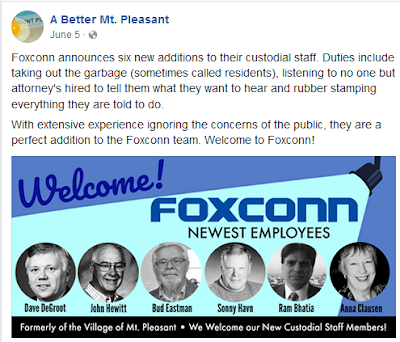