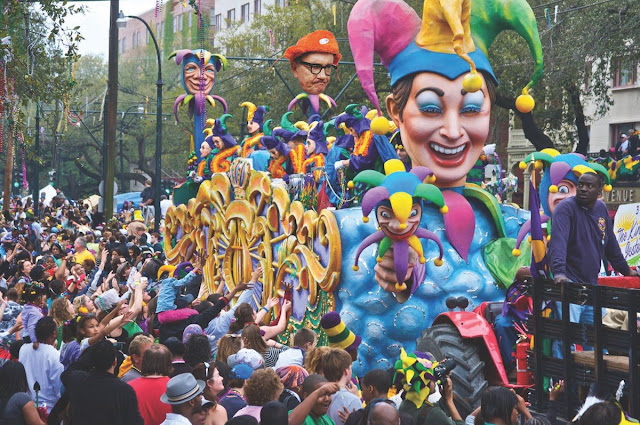 I’m Art Kumbalek and man oh manischewitz what a world, ain’a? So listen, I got a full-up platter here, I kid you not. First, let me remind you’s that we got the Daylight Saving Time bureaucracy focking with the American people once again to the tune that we lose an hour of precious time come this Sunday. That stolen hour’s got to come from somewhere so I figured it may as well be the hour I would’ve spent pumping out this essay, what the fock.
And now that it’s the Lenten season, even as a lapsed Catholic but good, I still feel obligated to give up something, which right now is going to be finishing this essay, you betcha.
But before I go, let me tell you that I came across an enchanting article the other day on this Vox website with a headline which read: “Why parrots can talk like humans: Our closest mammal relatives haven’t been able to replicate human speech, but parrots do it easily.”
And naturally, I was reminded of a little story that goes something like this:
A very elderly lady, nearly blind, had three sons who wanted to prove who was best to her, probably to get their mitts on her dough when she died, what the fock.
Son Number One buys her a 15-room mansion, thinking this would be the best thing that any of them could offer her. Son Number Two buys her a beautiful brand-new Rolls-Royce with on-call chauffeur included, thinking this would surely win her approval. And Son Number Three thought hard how to top his brothers, so he buys her a $30,000 parrot that had been training for 15 years to memorize the entire Bible. You could ask the goddamn parrot any verse in the Bible, and he could quote it word for word. What a gift!
So wouldn’t you know, the old lady goes to the first son and says, “Son, the house is just gorgeous, but it’s much too big for me. I only live in one room, and it’s too large to clean and take care of. I really don’t need the house, but thank you anyway.” And she says to the second son, “The car is wonderful. It has everything you could ever want, but I don’t drive; besides, I think the chauffeur’s a pervert, so please return the car.”
Then, to Son Number 3 she says, “I just want to thank you for your most thoughtful gift. That chicken was delicious.” Ba-ding!”
OK, how ’bout one more on the theme of conversant members of the Animal Kingdom:
This guy Wally is driving up to his cottage by Crivitz there and he sees this sign by a farmhouse: “Talking Dog for Sale.” So he figures what the fock, rings the doorbell and this guy tells him that the dog is in the backyard. So Wally goes out back and sees this mutt sitting there in a lawn chair. “You talk?” he asks. “Does a bear shit in the woods?” the mutt says. “You got to be jerking my beefaroni,” Wally says, “so, what’s the story?”
Dog looks up and says, “Well sir, I discovered my gift as a pup and thought maybe I could help the government so I could earn some nice coin and buy my own food that would be better than the crap-out-of-a-bag I’d get from some fockstick owner. So I got in touch with the CIA and in no time they had me flying from country to country, sitting in rooms with spies and world leaders, ’cause no one figured a dumb dog would be eavesdropping the conversation. I was their most valuable spy for eight years in a row—56, my time. But flying around the goddamn globe all the time became one fat drag. I knew I wasn’t getting any younger and I wanted to settle down. So I signed up for a job at an airport to do some undercover security work, which was mostly wandering near suspicious characters and listening in on their conversations. So, to make a long story longer, I uncovered a score of nefarious dealings there and was awarded a whole bunch of medals. Settled down with some bitch, had a mess of puppies and now I’m retired.”
Wally is abso-focking-lutely amazed. He goes back to the farmhouse and asks the owner what he wants for the dog. Owner says, “Ten bucks.” Wally says “done deal” but asks, “This dog is in-focking-credible, so why the hell on earth are you selling him?” Owner says, “Did that dog tell you about the CIA? Yeah, right. That mutt is so full of shit. You can’t believe a focking word he says and I’m sick of it.”
Ba-ding! ’cause I’m, Art Kumbalek and I told you so.

From: https://shepherdexpress.com/advice/art-kumbalek/clock-and-bull/
Posted by The Sheriff at 4:30 PM