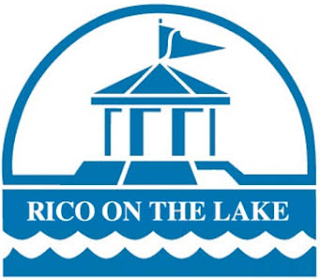 Posted by Clint Teeters at 4:57 AM

Did anyone catch that?

¶1 BROWN, C.J. This case is about a liquor license revocation in
which the city council acted upon a citizen complaint that was not
sworn, as required by statute. This constituted a fundamental error
that deprived the licensing committee of jurisdiction over the matter.
Therefore, the subsequent revocation of the liquor license was
invalid. We affirm the circuit court’s order vacating the licensing
committee’s decision to revoke the liquor license.

The Appeals Court AFFIRMED the local Circuit Court's Action - which
made the egregious conduct of the Common Council even greater!

You spent money to appeal a declared illegal action TWICE! 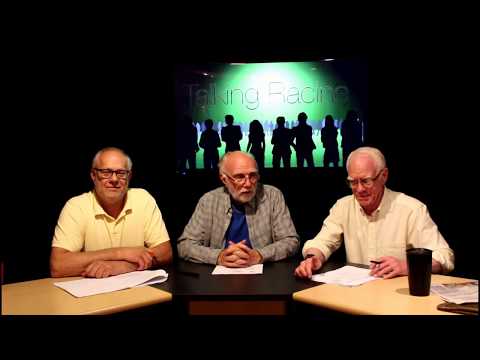