by Tyler Durden
In news that should surprise no one, affluent Hollywood elites are scared shitless of going to jail, but they have every intention of doing so fully prepared for the experience.
The parents once seeking "consultation" on the easy way to get their kids into elite universities are now seeking another type of consultation: what prison life could be like.
As a result of the "largest college admissions scandal in history", actresses Lori Loughlin and Felicity Huffman were among 15 other parents and celebs who appeared before a judge last Wednesday afternoon, accused of cheating to get their kids into elite universities like USC and Yale. Most defendants have remained mum on their legal strategies as they head to "face the music" as a result of their involvement in the scheme.
Some parents are considering plea deals, while others are seeking out consultants to help them with advice on what prison life could be life. Parents are seeking advice from a former convicted felon, Justin Paperny, who now works as a "prison consultant". He recently told CBS that he had been hired by one parent charged in the scheme, while he is "in talks" with others. 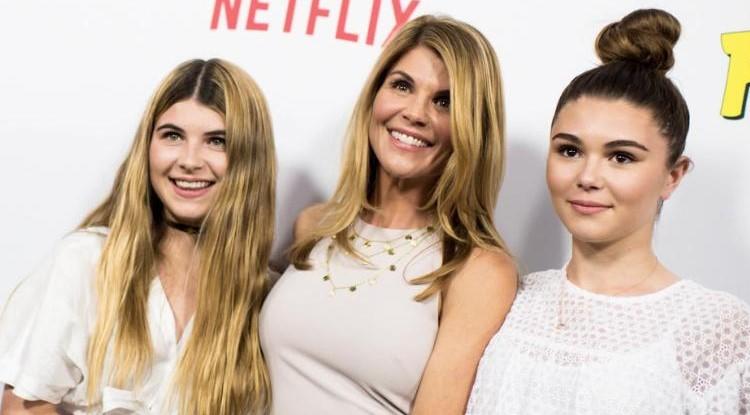 He said: "They're scared and it's 'Can I survive in prison? Am I cut out for prison?' What's most surprising to me about the first conversation is how many of them didn't view their actions as criminal."
Paperny recounts parents asking additional questions like: ""What's it like? What will my job be? Can my family visit? Is there email? Is there internet?" He has said the more important conversations he's been having with his "clients" have been about accepting responsibility, which can lead to a lighter sentence.
What is his sage-like advice, that frightened parents are probably paying tens of thousands of dollars for?


"I would encourage defendants, any defendants, if they broke the law to own it, to acknowledge it, to run not walk towards taking a plea agreement. Those that respond more appropriately should get better prison sentences."


We have been following the admissions scandal at length. We recently wrote about how financial speaking gigs and elite high schools helped facilitate the scam for years.
As a result of the scandal, UCLA's Men's Soccer Coach and former U.S. Men's national team player Jorge Salcedo recently resigned from his position at the university. We also wrote about how students were being encouraged to fake learning disabilities in order to cheat on college entrance exams.
We also profiled one Harvard test-taking "whiz" that was responsible for helping students at the center of the scandal get high scores on admissions tests. Prior to that, we reported on the tipster who gave the SEC the lead on the admissions scandal. He was in the midst of being investigated for a pump and dump scam at the time. 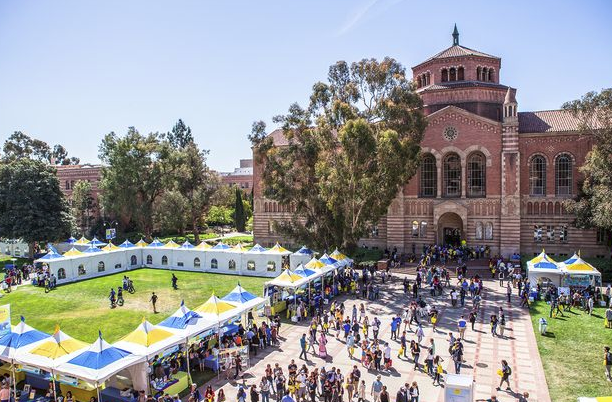 We reported last month that the universities involved were facing class action lawsuits from their students. Additionally, we reported on major tax implications that could be waiting for the parents involved - including potential civil tax fraud penalties and interest charges on any bribe amounts they wrote off.
Finally, after the scandal was reported, we unveiled that William Rick Singer was the man who brokered and facilitated many of the bribes.
Our original take on the entire scandal can be read here.

Posted by Clint Teeters at 3:45 AM