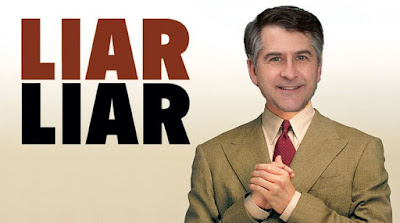 Department of Revenue Secretary Peter Barca announced today that John Dickert has been appointed to serve as State and Local Finance Division Administrator, effective May 20, 2019.

“John's background as the former three-term mayor of the City of Racine along with his experience in residential and commercial real estate provides him with a unique perspective for this position. His keen understanding of local government and the issues facing local government officials will help us to better serve their needs and, more importantly, their citizens. I look forward to having him as a member of our leadership team, and I know that he will do a fantastic job in his new position,” Secretary Barca said. "With more than 30 years in both the public and private sectors, John's broadbased executive and managerial experience will be of great value to our department. Some of the most effective administrators of the State and Local Finance division were former mayors."

Most recently, Dickert served as President/CEO at Great Lakes St. Lawrence Cities Initiative (GLSLCI) where he managed staff in the United States and Canada. He advised public officials in both countries on policy issues and strategy for GLSLCI, most notably in water and infrastructure systems, an area of great focus with Governor Evers declaring 2019 as the Year of Clean Drinking Water. Additionally, he developed programming, legislation and financial plans. From 2009 – 2017, he was mayor of the City of Racine where he implemented a plan to build the economy, eliminate debt, restructure the budget, and improve efficiency and customer service for residents and businesses.

Earlier in his career, Dickert worked in residential and commercial real estate with First Weber Group and as a political consultant for Heartland Solutions Group. He also worked in government affairs for the Wisconsin Credit Union League, Foley and Lardner Law and was a staff member in the Wisconsin Legislature as well as the U.S. House of Representatives.

He earned a bachelor's degree in Political Science and Mass Communication from the University of Wisconsin – La Crosse.