Milwaukee tenants are struggling because of the coronavirus crisis. A Riverwest landlord just cut the rent to $100.


After seeing how the country has been responding to coronavirus, one Riverwest man sent his two tenants a letter telling them for the month of April he was only charging them $100 in rent.
John Zutz, who owns a triplex on Booth and Locust streets, said he realizes they might be struggling financially, sick or unable to work and he wanted to help.
"I know that one of my tenants has a job at a retail place that is likely closed down and another works at one of those blood donation places; I've seen him around the house a lot, so I'm guessing he might have been laid off," he said. "They’re good tenants, and I was trying to figure out something I can do that could help."
Zutz said his mortgage and bills are covered and that even though cutting his tenants' rent is going to cost him $1,000, it's cheaper to help out good tenants in the long run.
"The last eviction I did cost me over $3,000, so this a good deal," he said. "If I keep a good tenant, that’s even better.  And if they support a few local businesses in the area, that’s a trifecta."
Zutz said he wants to help keep the economy afloat, too.
"We’ve got to keep the money moving," he said. "The stock market tanked for three days in a row because people are sitting on their wallets."
In fact, in his letter, he encouraged his tenants to spend money in Riverwest.
"Get a carry-out meal from one of our great restaurants (and leave a nice tip)," he wrote. "Spend a few bucks at the hardware store. Get groceries, if you can."
Zutz, who has been a landlord since the 1980s, said he's watching to see what happens next month and is willing to step in again.
"I would encourage other landlords, if they’re able, if they have the means to do it, to do it. I think we all have to do something. You have to decide for yourself what you can do and what you can’t do. We’ve got to keep the money moving."
How has coronavirus affected your life? Have you lost your job or are you concerned you won't be able to pay rent?
Contact Talis Shelbourne at (414) 403-6651 or tshelbourn@jrn.com. Follow her on Twitter at @talisseer and message her on Facebook at @talisseer.
From:  https://www.jsonline.com/story/news/local/milwaukee/2020/03/20/milwaukee-landlord-cuts-rent-help-tenants-through-coronavirus/2887339001/
Posted by OrbsCorbs at 1:12 PM

Face Masks That Are Most Effective for Containing Droplets 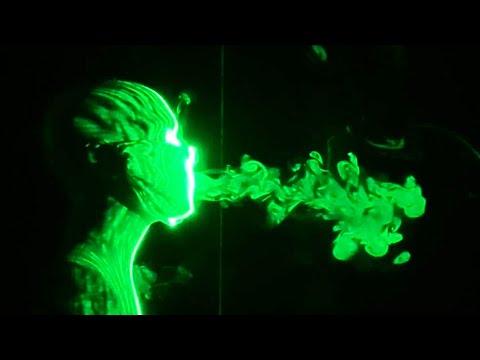