The coronavirus death toll in the Chinese city of Wuhan — where the global outbreak is believed to have originated — was revised on Friday, increasing by 50 percent, state media reported.
Wuhan is attributing the drastic uptick — from 2,579 to 3,869 fatalities — to insufficient admission capabilities at hospitals that were overwhelmed during the outbreak’s peak in the city.
Cases in the city were also adjusted, up 325 to 50,333, accounting for over 60 percent of everybody infected in all of China.
Wuhan’s revised coronavirus numbers came days after it was revealed the Chinese government waited six days before warning its citizens of the severity of Wuhan’s outbreak.
President Xi Jinping warned the public on Jan. 20 – nearly a week after Chinese officials had privately determined on Jan. 14 that the virus had evolved into a pandemic, the Associated Press reported, citing expert estimates based on infection data.
During those crucial days, more than 3,000 people in Wuhan came down with the coronavirus and millions of Chinese began traveling for Lunar New Year celebrations.
The first case of coronavirus in Wuhan was officially reported on Dec. 31.
The coronavirus outbreak has since surged around the world, infecting more than 2.1 million people and causing more than 145,000 deaths.
From: https://nypost.com/2020/04/17/wuhan-suddenly-increases-coronavirus-death-toll-by-50-percent/
Posted by OrbsCorbs at 7:35 AM 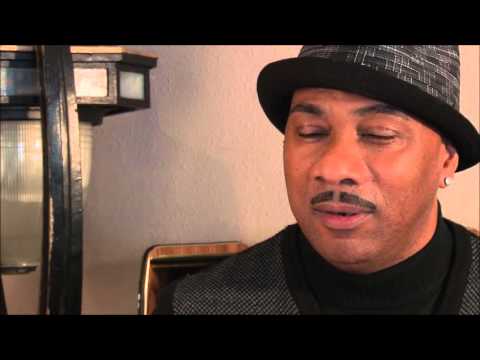