District Attorney Patricia Hanson undercharged Dickert with only Disorderly Conduct when other charges were warranted.

According to witnesses of the road rage incident, LM and ED provided Mt. Pleasant police with this information within the criminal complaint against John Dickert.

"Officer Serpe also spoke with L.M. and E.D.. E.D. stated she was in her vehicle and told L.M. to
look over at two males arguing. E.D. stated that she observed the male without the red sweatshirt
(Dickert) hit the other male (Reynoso) 4-5 times before Reynoso started hitting back. L.M. stated that
Dickert appeared to be very agitated, and began to hit Reynoso before Reynoso hit back."

Based on the above statements of these two witnesses,
another charge is warranted against physical perpetrator
Dickert of battery.

THE FIX IS ALREADY IN !

The D.A. has already undercharged politically connected Dickert and now overcharged a 19 year old kid to bring him into the "system".

THEN - Further reduce Dickert's criminal charge during
plea bargaining to a civil forfeiture or dismiss altogether.
As reduced or dismissed charges against Dickert is realized,
then continue to hang the kid out to dry as Dickert's scapegoat.

These types of deals is one of many plague's
within Racine's government. 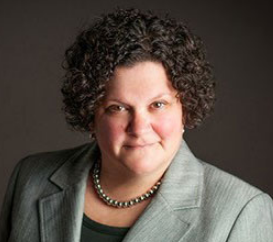 The secret back handed deals in Racine government is just
business as normal.

Fuck the criminals that run Racine.

The kid will be the scapegoat for Dickert and the rest of the lying Community.

The Bearded Lady is an abomination.