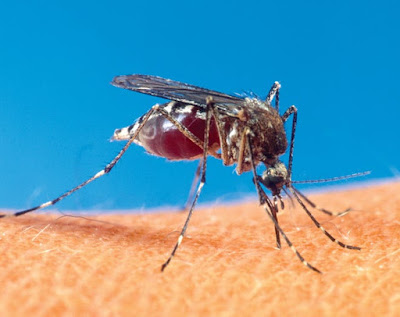 A horse in Dunn County recently tested positive for Eastern equine encephalitis, the state’s first confirmed case of the deadly virus this year.
The mare, approximately 10 years old, was euthanized due to her rapidly progressing neurological symptoms, according to the state Department of Agriculture, Trade and Consumer Protection.
Horses, other animals and humans can be infected by Eastern equine encephalitis, also known as EEE, a virus transmitted by a mosquito bite. The virus cannot be passed directly between horses or between horses and people.
In an average year, there are only seven human cases of EEE in the country, according to the U.S. Centers for Disease Control and Prevention. But in 2019, at least three Michigan residents died from the virus and at least four others were sickened by it.
Read more: https://www.jsonline.com/story/news/2020/07/31/mosquito-virus-eastern-equine-encephalitis-back-wisconsin/5550495002/ 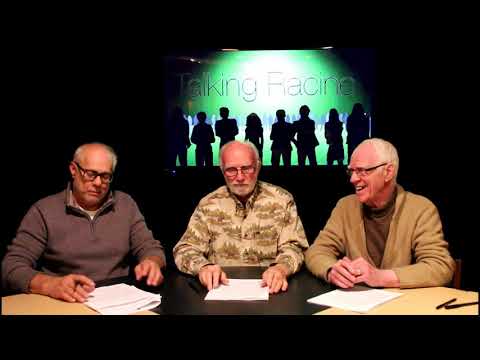