It's long past time that Wisconsinites demand a recount ... of the money their leaders wasted on the world's most famous economic development boondoggle. Three years ago this month, with presidential politics at the forefront, the state entered into a contract with Hon Hai Precision Industry — better known as Foxconn. For up to $3.6 billion in state subsidies, the Taiwanese tech giant agreed to build a massive $10 billion factory among the farms of southeastern Wisconsin.

Did Foxconn ever plan to profitably operate its Generation 10.5 LCD manufacturing facility there? Regardless of the answer, the political gambit has become the posterchild for everything wrong with economic development subsidies.

Evidence keeps piling up that what was hailed by President Donald Trump as the "Eighth Wonder of the World" was a facade. Josh Dzieza's investigative reporting at The Verge gave a glimpse of the chaos behind the scenes: Foxconn sent newly hired workers to a leaky, 50-year-old office building where they were regularly trapped in inoperable elevators, expected to provide their own office supplies, given little direction and verbally abused by managers. Unsurprisingly, many gave up and spent their time watching Netflix. 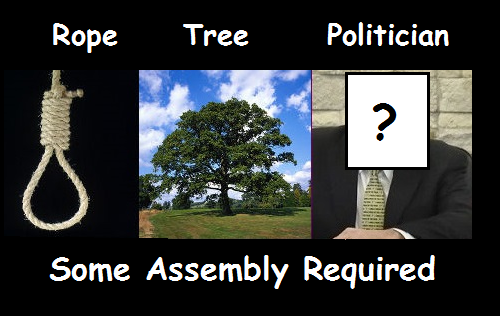 Posted by Clint Teeters at 8:01 AM