Lord Fauci Says: If You Don’t Take the Vaccine, You Won’t Get Back Your Freedom

Remember Pink Floyd’s The Wall – “How can you have any pudding if you don’t eat your meat???”

Now it’s Anthony Fauci as the abusive schoolmaster: “How can you have any freedom if you don’t get your vaxx???”

He appeared on CNN’s State of the Union on Sunday to attack Republicans who don’t want to get vaxxed, and said they can’t have any freedom if they don’t submit to the procedure.

“The fact that one may not want to get vaccinated, in this case a disturbingly large proportion of Republicans, only actually works against where they want to be,” he said.

“They want to be able to say these restrictions that are put on by public health recommendations are things that they’re very concerned about. But the way you get rid of those restrictions is to get as many people vaccinated as quickly and as efficiently as possible.

“When that happens for absolutely certain you’re going to see the level of virus in the community go down and down and down to the point where you would not have to have those public health restrictions.”

The master of reality said the view of the vaccine-denier who wants freedom is “paradoxical.”

“On the one hand they want to be relieved of the restrictions. On the other hand, they don’t want to get vaccinated, it just almost doesn’t make any sense,” he said. “This is a public health issue, it’s not a civil liberties issue.”

Last week, Fauci got in a fight with Jim Jordan.

“We’re not talking about liberties. We’re talking about a pandemic that has killed 560,000 Americans,” Fauci told the congressman.

Yes, oh my, the poor helpless dead people that no one has ever met or heard of. The hundreds of thousands that died secretly.

Jim Jordan would have looked like a lot less of a bitch if he would have taken that stupid mask off while he was on the attack. 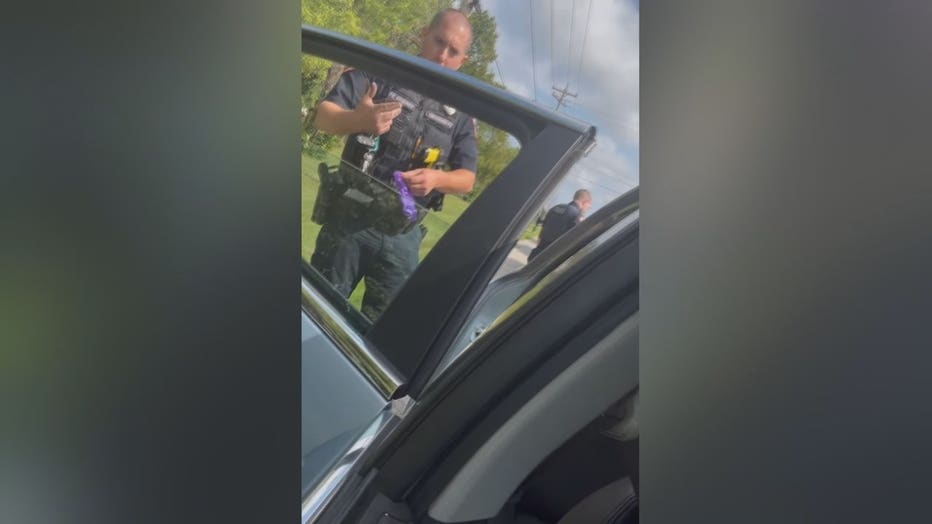