MOUNT PLEASANT, Wis. (CBS58) -- A 70-year-old woman is seeking justice by filing a lawsuit against Walmart and a former employee.

P.K. Shader, the victim, says 17-year-old Jazareia Velasquez brutally beat her in the middle of the store.

"She's lost confidence to go shopping in a store," said Carl Ricciardi, attorney for the victim. "It wasn't just a slap, she was punched multiple times in the face."

Shader says she's more disturbed no one came to her rescue.

"No one called the police, including the manager who came rushing over to do an incident report," Shader said.

Shader had a bad encounter with Velasquez and asked to speak to a manager. The criminal complaint says Velasquez's name tag was not visible so Shader took out her phone to take a picture of Velasquez to send to corporate. Shader says that set Velasquez off. 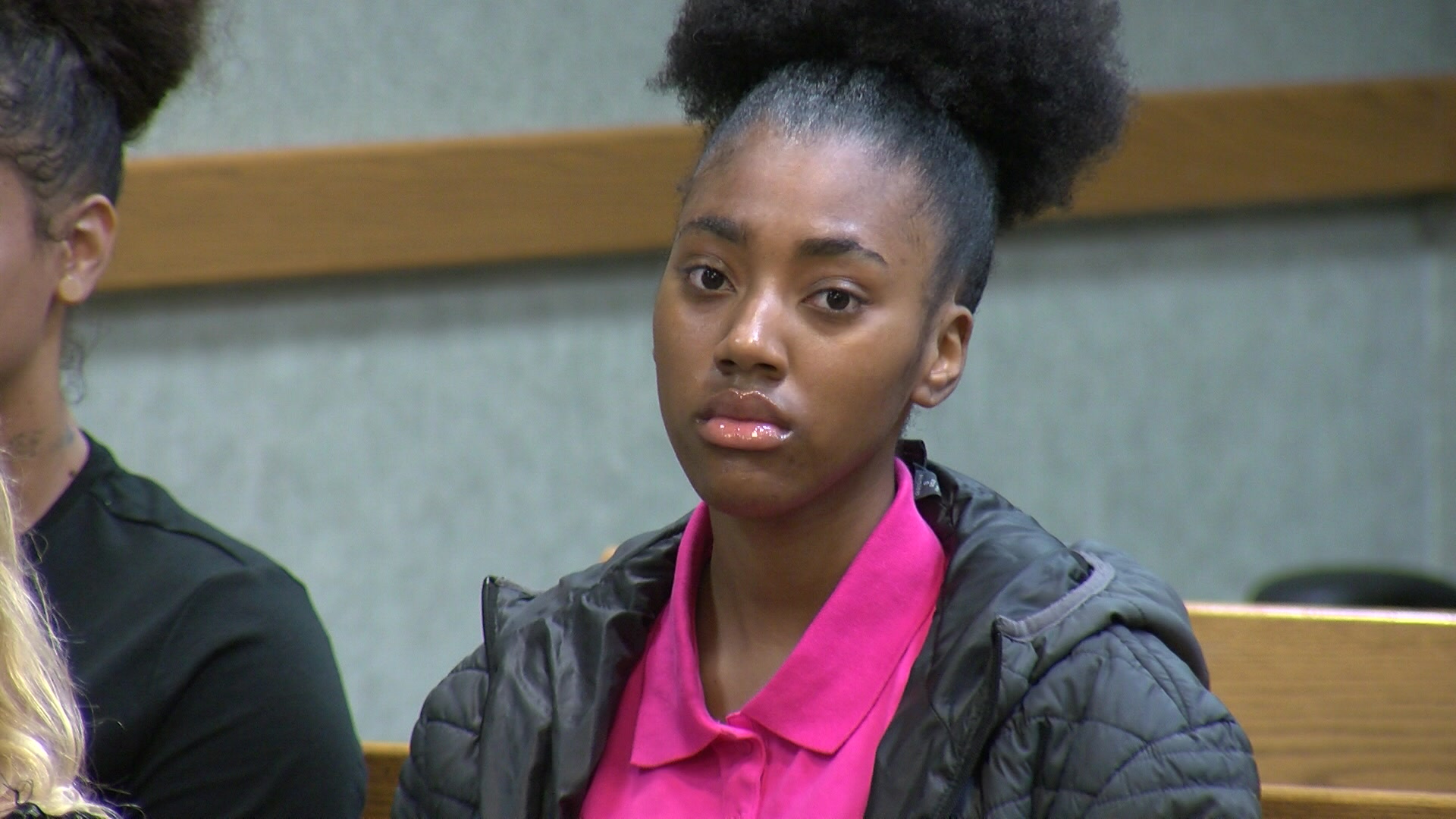 "She went crazy. She flew and punched me, fist right here, over and over again," Shader said.

Ricciardi and Shader want compensation for all of her injuries.

"Look at pictures of Shader's face and they will come to reasonable decision as to what that kind of conduct is worth," Ricciardi said.

Shader says her bruised face should be enough to fight her case.

"How do you expect that from a store employee," she said.

Walmart has fired Velasquez. She appeared in court Thursday, July 7, for a preliminary hearing. However, it was postponed so Velasquez can hire a private attorney. She's due back in court Wednesday, August 11.

Posted by OrbsCorbs at 5:49 AM