MILWAUKEE - With a fatal shooting on Monday afternoon, Aug. 16, a staggering number of people have been shot in Milwaukee since Friday. The number stands at 17.

Three of the 17 people shot were killed – including a man outside a nightclub near 46th and Fond du Lac. A 45-year-old man was shot there early Sunday morning following an argument. It is the second fatal shooting outside Mr. J's Lounge since December.

"This is something that was preventable," said Lori Banks, who lives nearby. 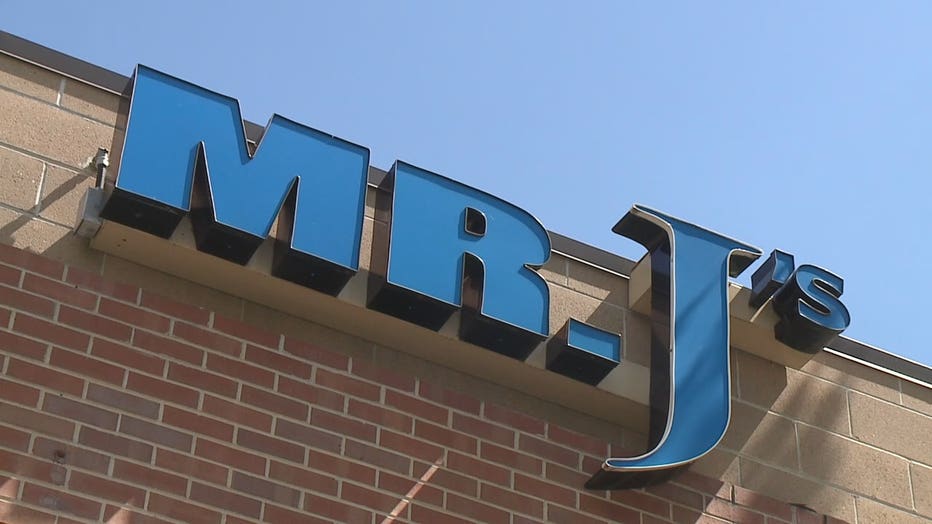 Banks, along with other neighbors, have tried to have the lounge shut down. In December, 32-year-old photographer Robb Smith was shot and killed there.

Emails left for the business owner went unreturned. The city suspended its license for 30 days. But Banks said the problems continue.

"It is unnecessary, it is unfortunate, I’m not sure what’s coming and going on with our society, but we don’t need that over here," Banks said. 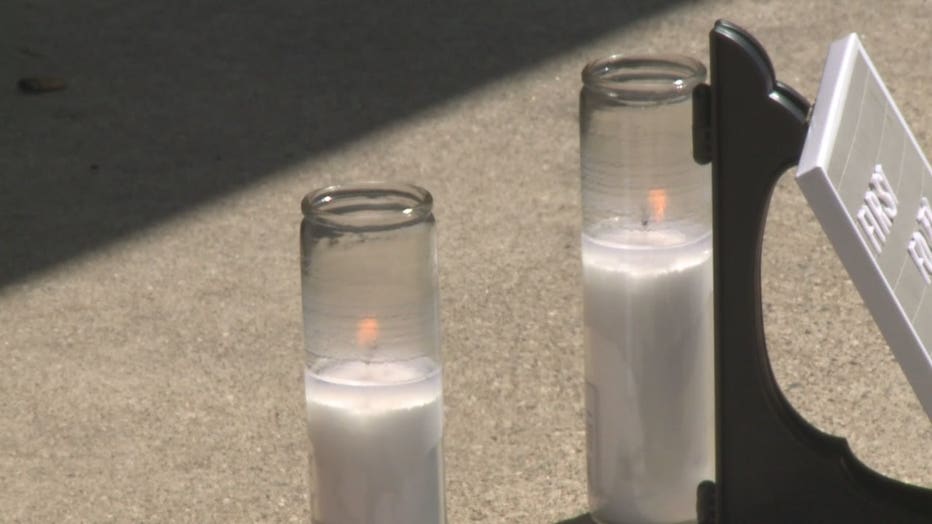 The Milwaukee County Medical Examiner's Office has not yet released the name of the man shot and killed near 46th and Fond du Lac.

Posted by OrbsCorbs at 4:00 AM