MILWAUKEE - Transportation Security Administration officers prevented another handgun from making its way onboard an airplane at Milwaukee Mitchell International Airport Thursday, Aug. 19. It is the third gun stopped at the airport in just nine days.

During the routine screening of carry-on luggage, a TSA officer spotted the image of a handgun on the X-ray screen. The incident occurred around 9 p.m., and TSA officials immediately alerted the Milwaukee County Sheriff’s Office. The firearm was loaded with 17 rounds, one chambered. The traveler, a West Allis resident, had a concealed carry permit. A deputy responded to the checkpoint, escorted the passenger to the airport sheriff’s substation and issued a citation.

The TSA is reminding travelers that this is a serious offense. TSA may impose civil penalties of up to $13,910 per violation per person. A typical first offense for carrying a loaded handgun into a checkpoint is $4,100. If a traveler with a gun is a member of TSA PreCheck®, that individual will lose their TSA PreCheck privileges for a period of time. 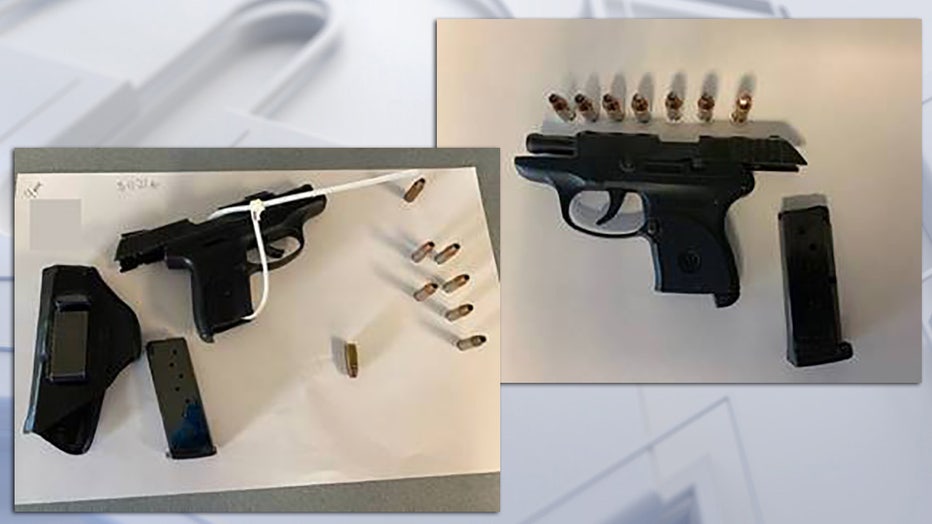 "We’re seeing an increase in all sorts of prohibited items; oversized liquids, sometimes Swiss Army knives and things like that, so I definitely think it’s possible that people have not traveled in a while and have forgotten the TSA etiquette," said Jessica Mayle. "No one wants to be handling a loaded gun in a crowd of people in an airport."

The number of guns stopped just this year is alarming.

TSA officials say more than 80% of guns found at checkpoints nationwide are loaded. They don't believe there's malicious intent, but rather, that these incidents are costly mistakes. 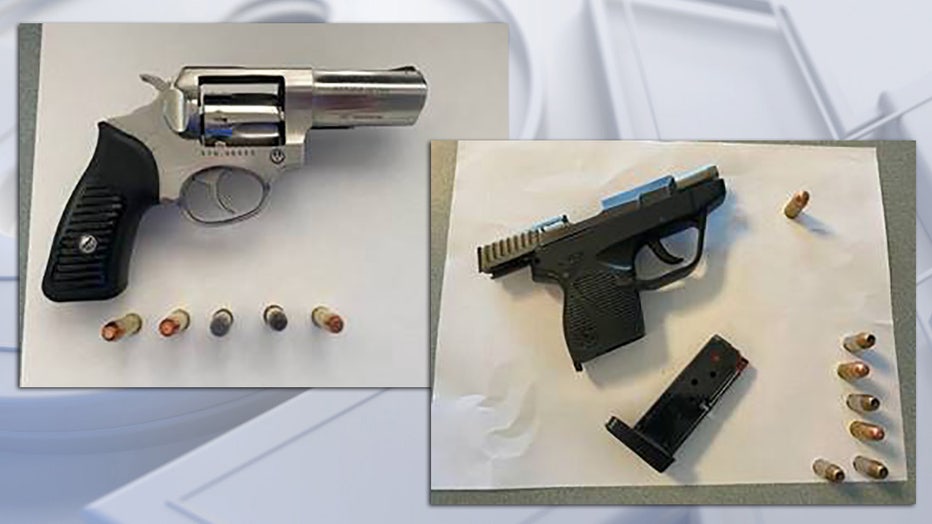 "Overwhelmingly, people say, ‘Oh, I forgot I had it in my bag,’" said Mayle. "Like, that is nearly every time."

Again, passengers could face severe penalties, including fines up to several thousand dollars and criminal charges.

"We don’t think there’s malicious intent there," said Mayle. "However, it doesn’t matter. The results are the same."

Passengers are permitted to travel with firearms in checked baggage if they are unloaded, packed separately from ammunition in a locked hardback case and declared at the airline check-in counter. Firearm possession laws vary by state and locality.