A CONTAGION of COURAGE is spreading across America as pilots, police, firefighters and other workers say, “Take this JAB and SHOVE it!” 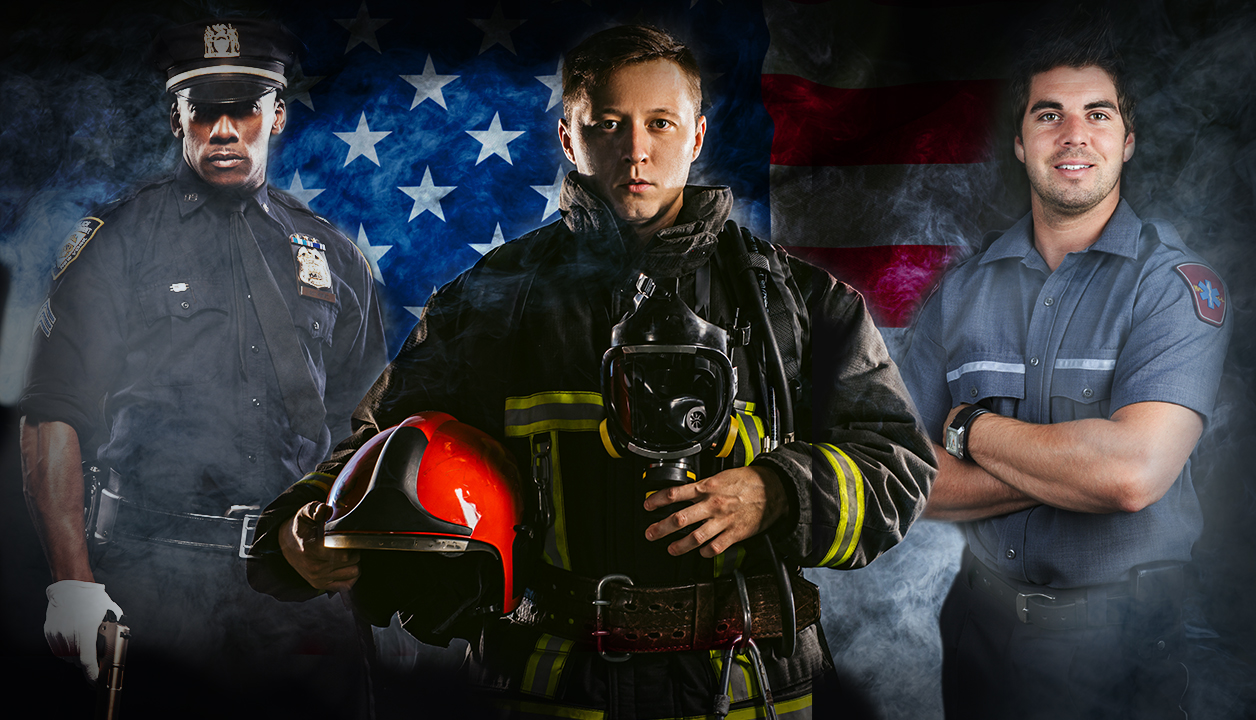 (Natural News) After mass vaccinating the oblivious sheeple (the first 30%), then incentivizing or threatening the easily controlled obedience worshipers (another 30%), the genocidal vaccine pushers have reached the fiercely resisting 40% of the country that refuses to go along with vaccine tyranny.

All across America, pilots, firefighters, police officers, sheriff’s deputies, construction workers, office workers and many other people are saying, “Take this jab and shove it!”

When groups of informed Americans rise up and say, “No!” to the genocidal vaccine tyrants, the tyrants are eventually forced to back down for the simple reason that you can’t run society without workers. And if those workers decide that risking their health and life isn’t worth a measly paycheck in soon-to-be-worthless dollars, society simply cannot function.

The revolt of the workers is best captured in this explicit video by “Old Man Cruz” (not related to Sen. Ted Cruz), a construction worker who explains what happens when workers stand up to vaccine tyranny: (colorful language warning)


“If you stand together, they can’t take your dignity, your pride!”

As The Epoch Times is reporting, Chicago’s police union president John Catanzara has declared that if Chicago tries to force vaccine mandates on the police who work the city, Chicago will lose half its police force beginning tomorrow.

“Do not fill out the portal information,” Chicago Fraternal Order of Police President John Catanzara said in a video to officers posted on YouTube. “I’ve made my status very clear as far as the vaccine, but I do not believe the city has the authority to mandate that to anybody—let alone that information about your medical history.”

According to Catanzara, the police union is preparing a lawsuit against the city if Mayor Lori Lightfoot’s administration attempts to enforce the mandate, which requires city workers to report their vaccine status by Friday or be placed on a “no-pay” status.

“It’s safe to say that the city of Chicago will have a police force at 50 percent or less for this weekend coming up,” Catanzara said. “I can guarantee you that no-pay status will not last more than 30 days,” Catanzara said on Tuesday. “There’s no way they’re going to be able to sustain a police department workforce at 50 percent capacity or less for more than seven days without something budging.”

In my Situation Update podcast today, I describe this coming weekend in Chicago as the “Chicago Purge,” where violence and lawlessness will explode due to Lightfoot trying to force police to commit vaccine suicide with a deadly, genocidal spike protein injection.

Similarly, Seattle is about to lose 40% of its police force due to vaccine mandates. As Zero Hedge reports:

It was inevitable – as vaccine mandates across the country approach their deadlines, vast swaths of American workers, service members and athletes face termination or disciplinary action for refusing to take the Covid-19 jab.

In Los Angeles, nearly 1,000 firefighters are about to sue the city over the mandate. Southwest Airlines’ pilot union sued the company last week, before staffing shortages led to the cancellation of more than 2,000 flights over the weekend (and more on Monday). Meanwhile, doctors and nurses across the country have begun suing their employers.

Seattle … stands to lose 40% of its 1,000 person force for failing to get vaccinated as an Oct. 18 deadline approaches.

“The environment has been pretty toxic and negative,” one officer anonymously told Fox 13. “Not just from this whole mandate, but prior to that as well. I’m not sure this would be a good place for me to work long-term for my mental health. It has been very stressful.”

Posted by Clint Teeters at 2:57 AM