MOUNT PLEASANT, Wis. - Four years ago Monday, Oct. 4, Foxconn picked Mount Pleasant to house its estimated $10 billion project but plans never materialized to build flat LCD screens. Some residents say it's been four years of broken promises, but the company is defending itself and its future in Racine County.

Foxconn makes parts for iPhones and is one of the world’s largest electronics manufacturers. The company says it's already invested nearly $1 billion into Wisconsin. Recently, e-vehicle company Fisker came to the Badger State to see if this could be the site to build their cars, in a partnership with Foxconn.

Instead, that plan stalled and Foxconn says it's looking to Ohio. It nnounced its intent to buy an already-existing manufacturing plant in Lordstown, Ohio. The company added, "Foxconn's assets in Wisconsin will continue to serve as a potential location for additional investment for Foxconn's electric vehicle growth in the United States and continue to be the location for data infrastructure hardware and information and communication technology production."

"This is the 8th wonder of the world," said then-President Donald Trump during the Foxconn groundbreaking in June 2018. 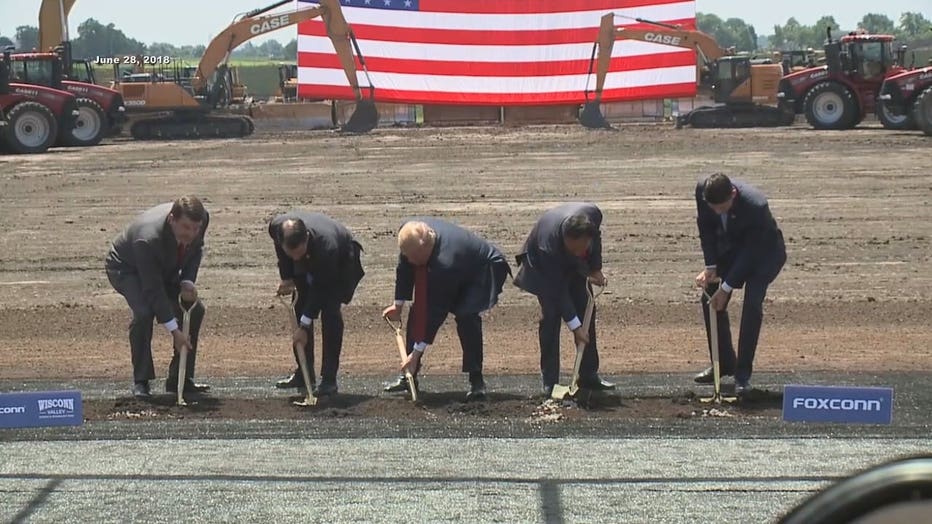 The original deal– to create 13,000 jobs in Mount Pleasant in exchange for billions in tax breaks–was scrapped this year. In April, Foxconn renegotiated a six-year deal with Wisconsin – $80 million in taxpayer subsidies for more than 1,400 jobs.

Still, questions linger. What will be made in Mount Pleasant?

Foxconn says it has invested nearly $1 billion in Wisconsin and is hiring to meet demands for data infrastructure hardware. The company says it has attracted the attention of other manufacturers and investors for future business development. 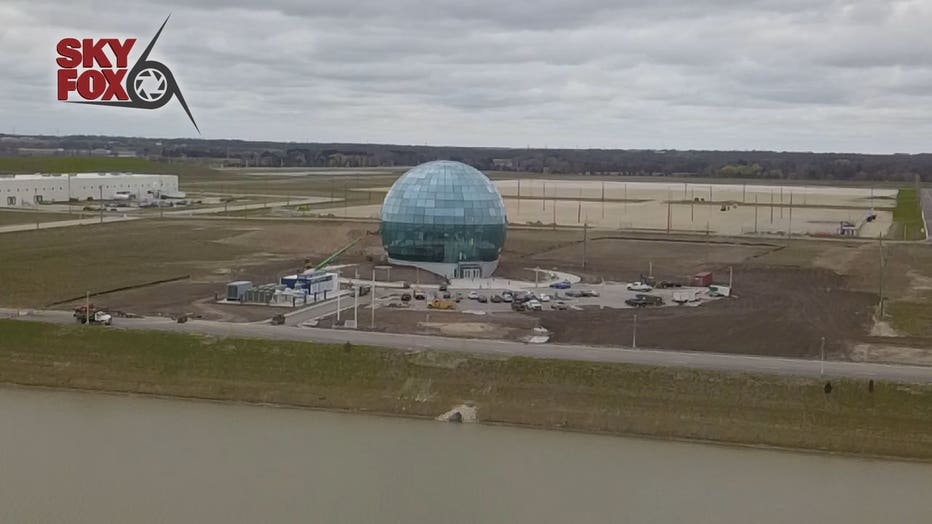 "They have promised us so many things over the years, and if it wasn’t so expensive and wasn’t so sad for us, it would almost be comical," said Gallagher. 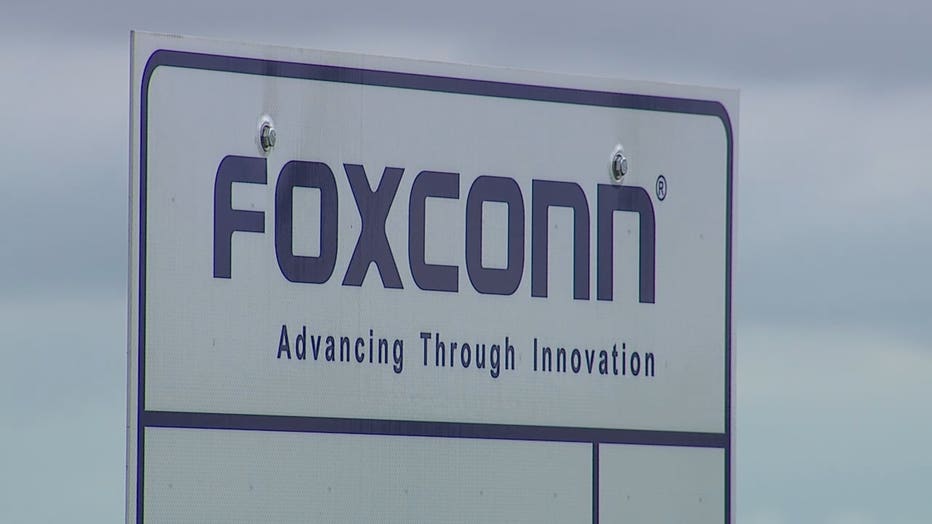 FOX6 News requested interviews with all the members of the Mount Pleasant Village Board, the village's administrator, the Racine county executive and the Racine County Economic Development Corporation. Even though the requests were done independently of the others, they responded in a joint statement:

"The village and county have experienced significant benefits from Foxconn's development in our community - including the more than $750 million the company has already invested here. With the four buildings currently completed on the campus, Foxconn is already, by far, the largest taxpayer in Racine County. We continue to work closely with Foxconn to realize the vision in the local agreement and spur development, both at the Foxconn campus and throughout the Electronics and Information Technology Manufacturing (EITM) zone in Mount Pleasant. With new infrastructure installed in a key I-94 corridor between Milwaukee and Chicago, we’re poised for more growth and are working hard to continue our great progress."

Kim Mahoney, whose home is surrounded by the Foxconn development, criticized the statement. "The prepared statement is that Foxconn is the largest single taxpayer in Racine County. They are just gaslighting you because none of that money goes toward road repair, schools or government services - it all goes back to the TID (tax incremental district) to pay for all of the infrastructure that was ‘needed’ for Foxconn."

Posted by OrbsCorbs at 2:51 AM