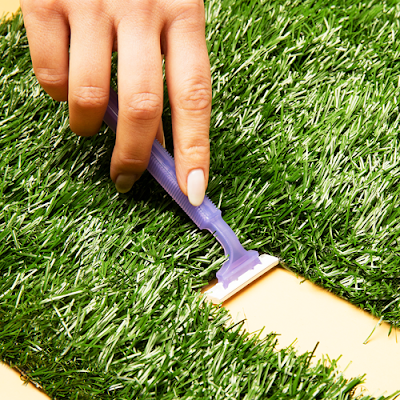 If you’ve ever heard the urban legend that shaving or waxing your pubic hair could increase your risk of contracting certain STIs, a new study by Ohio State University is here to debunk that myth. The research, released today, found that there’s no link between removing your pubic hair and testing positive for chlamydia and gonorrhea.


The study, led by Jamie Luster, a former graduate student in public health at Ohio State (yas, queen), looked at the self-reported grooming habits of 214 female college students as well as their laboratory-confirmed STI tests. And survey says? There was no connection—not even among those who self-identified as “extreme groomers” who remove all their pubic hair.

“There are multiple theories about why pubic hair grooming could potentially increase the risk of chlamydia and gonorrhea,” explained Luster in an email to Cosmo. “Biologically, grooming may cause micro-trauma in the skin’s barrier, allowing pathogens to more easily enter the body. However, this has not been confirmed or documented for chlamydia and gonorrhea specifically.
”
That said, Luster highlighted in a press release about her findings that this does not mean the research in this area is conclusive. Instead, her study should be viewed as something that helps color in a better picture of STI contraction and prevention techniques.

Plus, Luster’s work only looked at chlamydia and gonorrhea. But when it comes to contracting herpes or pubic lice, personal grooming may still be a factor. Notably, your risk for contracting herpes increases if you shave or wax your pubic hair, and your risk for contracting pubic lice decreases if you shave or wax, explains Viselav Tonkovic-Capin, MD, who is board-certified in dermatology and dermatopathology.