Being detained by RPD

And some of you are new - who have never (thankfully) received an
E-Mail from me.

Anyways - a few weeks back, before school started, I was detained -
shortly and politely by an RPD Officer who claimed that a Teachers
bicycle had been stolen and that it might be the one I was riding. The
Officer even called for back up. This was at Mound and 6th.

Do I believe the probable cause..... well NO! But the Officer was
reasonable - and acknowledged that he knew my Uncle - now retired
Captain Daniel Elmer - who was employed at RPD.

When I was a child - probably in the 1960's - I remember my Father -
now deceased Police Officer Donald Elmer - taking me to the basement
of RPD and showing me the machine gun which was taken from a RPD
Officer and later signed by Bank Robber John Dillinger. It is now on
display in the RPD entrance way.

Since most of you have only received E-Mails from me - and wonder what
I look like - I will answer that in this post.

https://arrestrecordsofracinewipublicofficials.wordpress.com/2019/09/14/detained-shortly-by-racine-police-department/ />
I am NO threat and don't enjoy being detained by RPD for "whatever".
Neither did TY'rese West - who got shot (in the back?) for running.
Sincerely, Tim & Cindy
Posted by Clint Teeters at 5:25 AM 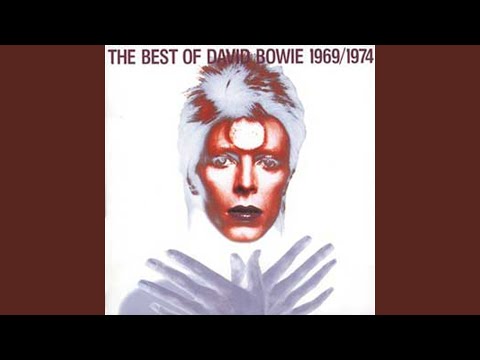