The findings mark the first time researchers have seen this multidrug-resistant organism in the "wild."

A deadly hospital superbug has been discovered on a remote island beach, marking the first time researchers have seen this multidrug-resistant organism in the "wild."

The findings, published Tuesday (March 16) in the journal mBio, may provide clues to the origins of this superbug, Candida auris, which mysteriously popped up in hospitals around the world about a decade ago.

"It's a medical mystery, where did it come from," said Dr. Arturo Casadevall, chair of the Department of Molecular Microbiology and Immunology at Johns Hopkins Bloomberg School of Public Health in Baltimore, who wrote an editorial accompanying the study. The new findings are "a very important part of the puzzle," Casadevall told Live Science.

C. auris is a fungus that was first discovered in 2009 in a patient in Japan. It seemed to quickly spread around the world, appearing on three different continents around the same time. The microbe can cause serious bloodstream infections, particularly in patients who require catheters, feeding tubes or breathing tubes, according to the Centers for Disease Control and Prevention (CDC). The infections can be difficult to treat because the microbe is often resistant to multiple antifungal drugs; and it can also linger on environmental surfaces. "When it gets into a hospital, it's a nightmare" for infection control, Casadevall said. In 2019, the CDC declared C. auris an "urgent threat" to public health.

Posted by OrbsCorbs at 8:49 AM 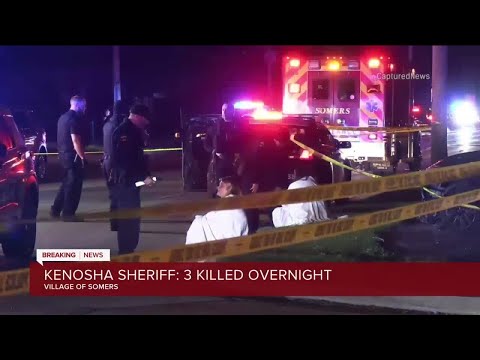