RACINE, Wis. - A 39-year-old Racine man is charged with first-degree intentional homicide for the death of Rebecca Rannow on Aug. 13.

Prosecutors say Montreal Greer shot and killed the 41-year-old woman at her home and took a video game system that he later sold.

Police were called Aug. 13 to perform a welfare check at the home near Edgewood and High. There, police found Rannow. An autopsy determined she died from multiple gunshot wounds and that she likely died the previous morning.

After being unable to substantiate any leads at first, investigators later received video from around the time and place of the homicide. The video showed a man walking "with a particular gait," according to a criminal complaint.

The man walked down Frederick and turned toward train tracks that led to Edgewood and the victim's home. After roughly 25 minutes out of view, the complaint states the man reappeared in the video around 2:50 a.m. and dropped what appeared to be a pillowcase "with something heavy inside" near the train tracks. The man picked it up and walked on the track. He then walked down Albert Street until a different camera showed him walking across Memorial toward High Street. 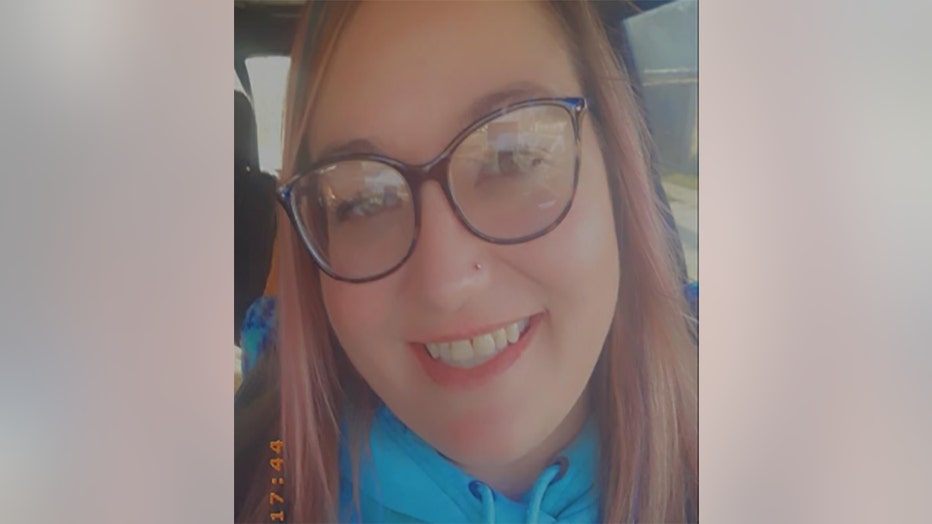 The complaint states the pillowcase seen on video was missing from one of the victim's pillows. A video game system was also missing.

As the investigation continued, Greer was arrested on Sept. 3. He had a gun by his side. According to the complaint, the casings recovered from the homicide scene matched that gun. Greer said he had bought it from someone a few days earlier, but the complaint states that person had already been ruled out as a suspect.

On Sept. 14, a search warrant was executed at an address linked to Greer. There, police reviewed surveillance video which showed Greer arrive around 3 a.m. the morning of the homicide. He had what looked like a bag or pillowcase in his hand and was wearing the same clothing as the man seen in the previous video.

Greer consented to a search of his phone, the complaint states. On it, police found a photo of him wearing the same hooded sweatshirt as seen in the videos.

Investigators later learned the Greer, Rannow and another person used to live together at the home where Rannow was found dead. Greer and the other person no longer lived there at the time. The other person was shown the initial video, and "was 100% sure" it was Greer, noting his gait, according to the complaint.

The person told police that Greer knew the victim's dogs. The dogs were closed in a bedroom when police arrived for the welfare check, something Rannow would never do herself but Greer could have done because he knew the dogs, according to the complaint. The person also said Greer may have been trying to steal money. It was learned that Greer sold the video game console to a retailer.

Greer is additionally charged with possession of a firearm by a felon and two counts of misdemeanor bail jumping.

Greer made an initial court appearance on Friday, Sept. 17 – cash bond set at $1 million. A preliminary hearing in the case is scheduled for Sept. 29.

Posted by OrbsCorbs at 2:49 AM