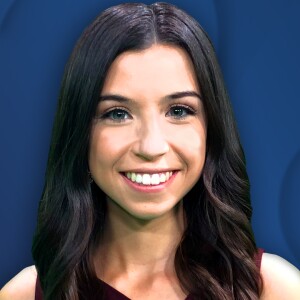 The penalties for consumption of marijuana in public and possession of more than 28 grams, which both carry a maximum citation of $500, will remain the same.

A separate section of the ordinance addresses persons under 21 years of age. Anyone under 21-years-old who is in possession of 28 grams or less, is in possession of marijuana paraphernalia, or who consumes marijuana may receive a maximum citation of $100, or $187 including court costs, regardless of whether they are in a public or private space.

One reason why many support loosening the penalties for marijuana use is that they disproportionately affect people of color. Last week, the Green Bay Law Department released demographics surrounding the city's marijuana charges. While the Black community represents just 5% of Green Bay’s population, they make up about 26% of cannabis related-arrests.

However, others may be more hesitant to relax the restrictions. Alderperson John Vanderleest voiced his concern about reducing the fines at a Protection and Policy Committee meeting last week, citing an accident involving marijuana consumption that killed two on Packerland Drive two years ago.

"We should keep it a little bit higher so that people realize that it’s not really a legal drug to be using,” Vanderleest said.

Lieutenant Steve Mahony says the Green Bay Police Department will continue to enforce marijuana penalties as normal. Although fines may be lower, he says officers will continue to use their discretion when issuing citations.

“We’re not going to change any of our enforcement action," Mahony said. "We’re going to instruct our officers to enforce it the way they have before. We don’t set the fines, we just enforce the ordinances.”

Assistant City Attorney Rachel Maes says the amended penalties need to have a second reading, which will take place on March 15th. The changes would go into effect upon publication within a few days of the second reading.

Posted by OrbsCorbs at 2:45 AM