RACINE, Wis. - A Racine day care worker could face charges after her car was stolen with two kids inside.

Kendra Navarro says her day care provider took her daughter to get her nails done and then go out to eat. Navarro says she didn't know that meant taking a trip north to Milwaukee County, where she'd eventually pick up her daughter from a police station.

From the safety of their home in Racine, Navarro and her 8-year-old daughter took comfort in each other Monday, Feb. 28, one week after Navarro got a phone call at the end of her shift as a nursing assistant.

"I have never felt any fear like that before in my life," said Navarro. 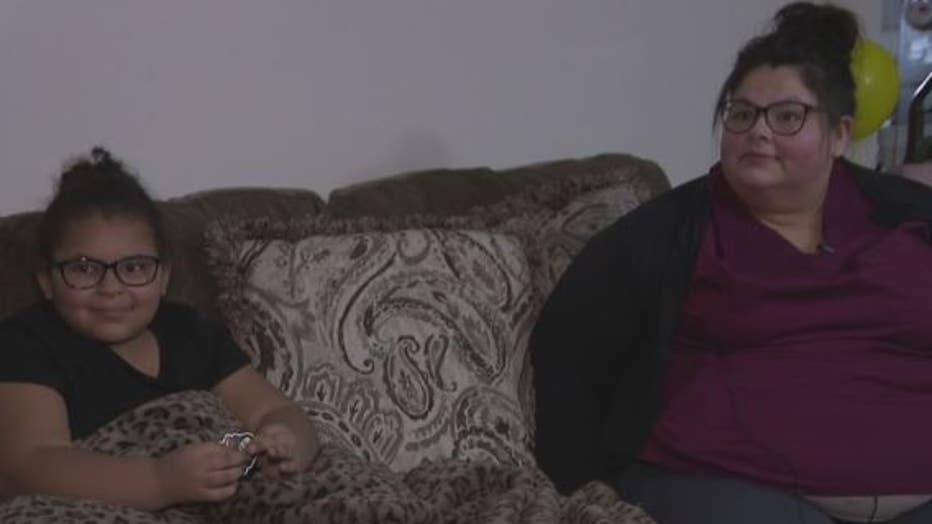 A Glendale police officer told Navarro her daughter was at the station after the car she was riding in was stolen.

"A stranger hopped in the car and took off with my daughter and another kid in the car," said Navarro.

That car belonged to her Racine-based day care provider. Glendale police say the woman was picking up property from a home on West Green Tree Road around 4:30 p.m. She turned the car off but left the keys, Navarro's daughter and a 2-year-old inside. That's when police say a man got in and drove off. 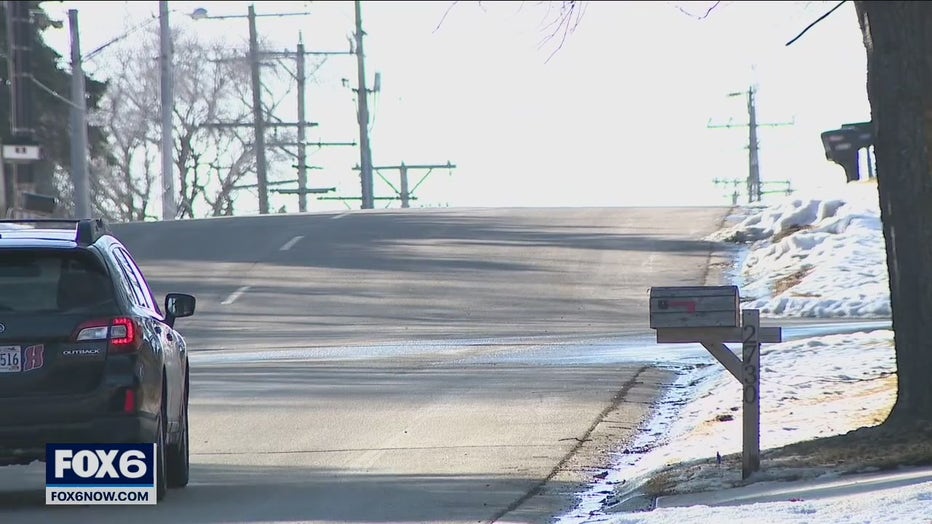 Police say he pulled over just blocks away on Range Line Road, leaving the kids inside. Navarro says her daughter then told a neighbor to call 911, and the investigation began.

After not referring charges initially, Glendale police said Monday they have referred a charge of leaving a child unattended in a child care vehicle to the district attorney's office against the day care worker for review. Navarro said she hopes for accountability.

"I feel like putting kids in day care is scary already, because we have to rely on other people to watch our kids," said Navarro. "It breaks that trust for sure."

Navarro added she's hoping police can catch the man who stole the car.

FOX6 News reached out to the day care provider for comment, but she declined our request.

Posted by OrbsCorbs at 2:40 AM