RACINE, Wis. - Longtime Racine Firefighter Christopher Lalor was laid to rest Friday, March 4 after he was found killed in his home last month.

People who worked alongside Lalor remember him as helpful, hardworking and caring toward his community. His community cared for him, too, and came out for a service in his memory at Racine's Festival Hall.

There, a procession began – paying tribute to the firefighter who had more than 20 years of service with the Racine Fire Department. While firetrucks lit up the streets, a reception awaited outside his old station.

Lalor was like a brother not just to Racine firefighters, but to those from surrounding departments as well.

"When a tragedy like this happens, it reminds us that we lost a brother today," said South Shore Firefighter Nathan Elderbrook. "Tragedy like this reaches deep enough – they felt the need to come out here and pay their respects." 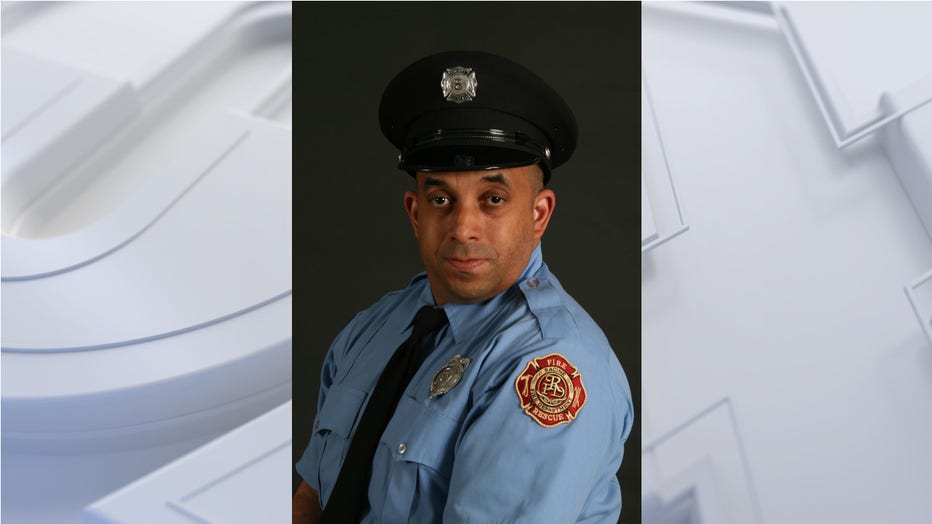 Friday's funeral procession was an example of solidarity.

"We might not have known him, (but) we can imagine if we did how hard that would be," Elderbrook said. "I can only imagine what the guys that worked with him every day are feeling."

Elderbrook and other South Shore firefighters were not part of the procession. After the loss of Lalor, they had another role to fill. The department took over services at Lalor's old station, so the firefighters he worked with could attend Friday's services.

"If that would happen with one of our crew members, we’d love to be able to do the same thing," said South Shore Firefighter Corey Pipp.

It was a helping hand they were glad to extend.

"It was sad but very rewarding at the same time, knowing we’re giving the members that served with him their time to grieve undistracted," South Shore Fire Lt. John Omelina said. 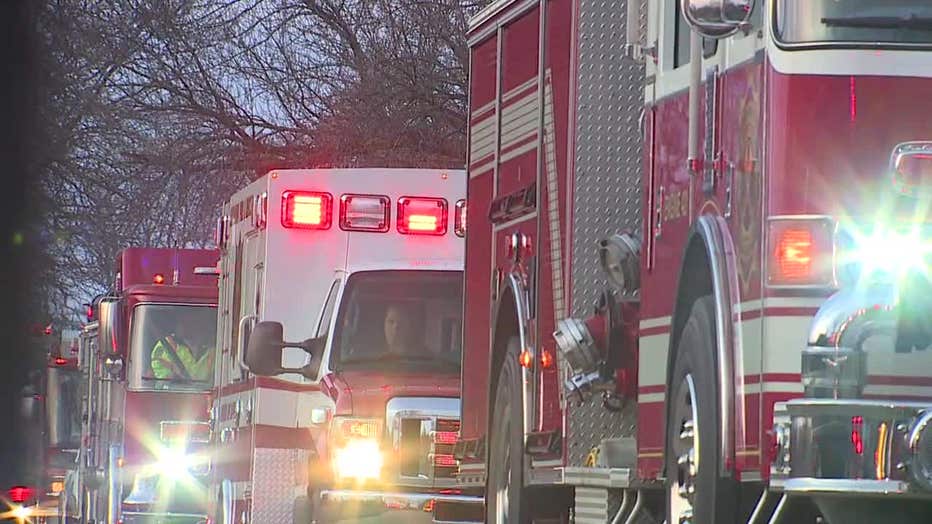 That time to grieve was all made possible by those in service – keeping the lights on at Lalor's old station.

"Though we might not all work together under the same roof, or even know each other personally, when a tragedy like this happens it reminds us all we all serve the community in the same purpose," said Elderbrooks.

As to what led up to Lalor's death, his family told police that the suspect was a long-time friend and former roommate. That suspect, identified as Peter Lui, is also dead – found in Florida with an apparent self-inflicted gunshot wound.

Posted by OrbsCorbs at 2:39 AM