"US Labor Costs Too High" 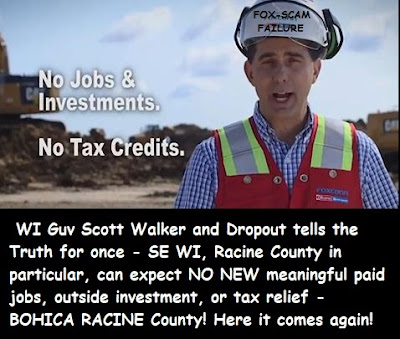 Posted by Clint Teeters at 5:57 AM