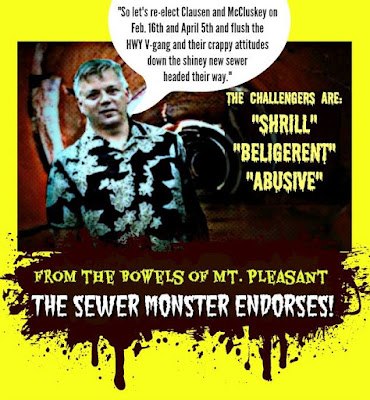 Posted by Clint Teeters at 6:32 AM

Is it Dave Degoof or David Doofus?