In the early morning hours of Nov. 30, the full Frost Moon—also commonly known as the Beaver Moon or the Mourning Moon—will reveal itself in the night sky. However, the Frost Moon doesn’t come alone; after it shows itself in full form, a partial penumbral eclipse will follow right after, resulting in a subtle shading on the moon.

But first, let’s back up: what is the Frost Moon and where does it get its name from? Frost Moon is one of the many nicknames that’s associated with the full moon in November. Historically, Native American groups used full moons to track seasons, according to the Old Farmer’s Almanac, and named them after elements associated with nature. For example, another Nov.’s full moon nickname is Beaver Moon and is when beavers take shelter in their lodges. While there’s no concrete explanation behind the meaning of “Frost” in the Frost Moon nickname, it’s a good guess that frost is associated with the chilliness that usually starts happening this month.

The Frost Moon is expected to go into its full form at 4:43 a.m. ET on Nov. 30, which is also when the partial penumbral eclipse will follow. An eclipse occurs when there’s a full moon and the sun, earth, and moon line up, resulting in the earth’s shadow falling on the moon’s face. A partial penumbral eclipse is when the outer shadow of earth covers only a fraction of the moon, as the name suggests, so this month’s eclipse is expected to be dim to the naked eye. However, it is visible, and North America is expected to have the best chance of seeing the dark shading on the moon’s surface.

So mark your calendars, get your binoculars ready, and prepare for a possible chilly moon-gazing occasion. And to stay warm, we give you permission (not that you need it) to have all the hot cocoa your heart desires. 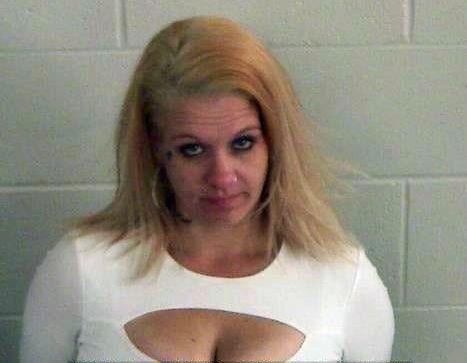