SAGUACHE COUNTY, Colo. (CBS4) – Seven members of the controversial religious cult called “Love Has Won” are charged with child abuse and abuse of a corpse after investigators found mummified human remains inside a home in Crestone. The body was identified by a witness as Lia Carlson, the leader of “Love has Won” who goes by the name “Mother God,” according to an arrest affidavit. A member of the religious group reported the death to the Saguache County Sheriff’s Office on Wednesday. The member said the group had his 2-year-old son and wouldn’t let the boy leave.

Investigators obtained a search warrant and found a mummified body wrapped in a sleeping bag inside the home in the Casita Park subdivision. A sergeant searching the home said the remains were decorated with Christmas tree lights, set up in “some kind of shrine” with glitter makeup around the deceased person’s eyes.

The man who tipped off investigators about the remains said he believed Love Has Won members drove the body from California to Colorado. In court documents, the sheriff’s office says they have received many complaints from families who claim the group is “brainwashing people and stealing their money.”

During the search, investigators found the two-year-old boy and a 13-year-old girl sleeping inside the home. Authorities arrested seven people at the home, later identified as Ryan Kramer, Christopher Royer, Sarah Rudolph, Karin Raymond, Jason Castillo, John Robertson and Obdulia Franco. They were arrested and booked at the Rio Grande County Jail in Del Norte, each charged with abuse of a corpse and two counts of child abuse.

The Colorado Bureau of Investigation will conduct an autopsy of the human remains to provide an official identification along with the cause and manner of death.

Posted by Clint Teeters at 6:32 AM 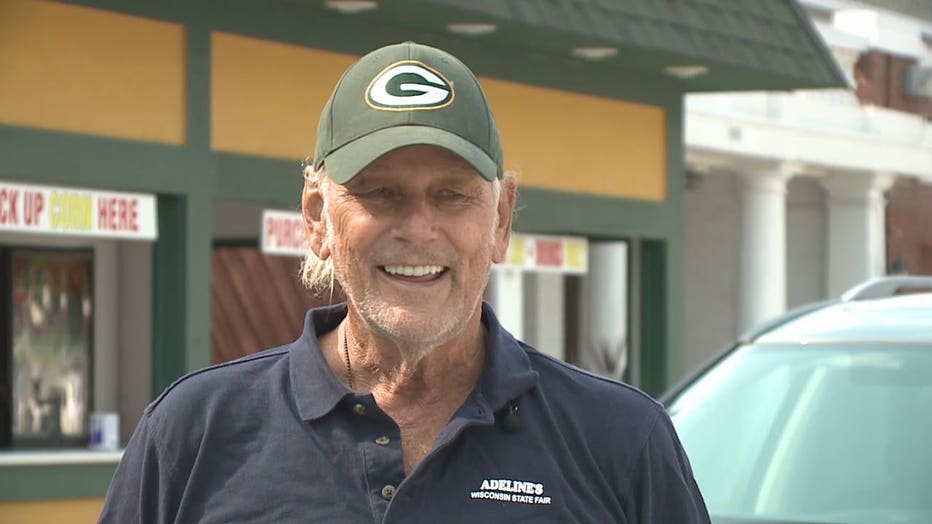