RACINE, Wis. - A 17-year-old Racine boy has been charged with first-degree intentional homicide, among other charges, stemming from a May 15 gas station shooting.

Obie Glover made his initial court appearance Thursday, May 27 after a warrant had been issued for his arrest. A judge set cash bond for Glover at $1 million.

Racine police responded to a shooting at the Marathon gas station on Rapids Drive on May 15. The shooting victim suffered multiple wounds and was pronounced dead. He was later identified as 20-year-old Deveon Robbins.

Officers learned there was surveillance video of the shooting incident. A criminal complaint states the video shows the shooter and Robbins "exchange some words" when the shooter "pulls a firearm from his left pocket with his left hand and aims and fires" at Robbins.

Investigators reviewed the video and based on prior contacts identified one of the people involved as Glover. Casings and a gun recovered from the scene were believed to have fallen out of Glover's pocket.

A preliminary hearing in the case is scheduled for June 3.

The other individual identified in connection to the shooting, David Luckett Jr., has also been charged.

Posted by OrbsCorbs at 6:17 AM 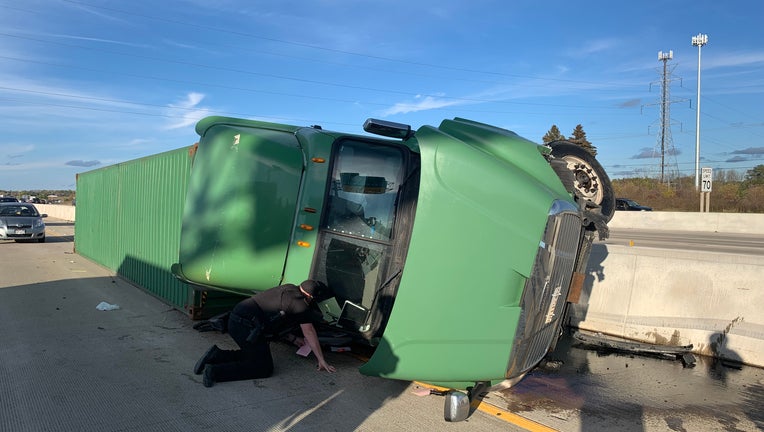