In a 2011 email to colleagues, Gates wrote: "His lifestyle is very different and kind of intriguing although it would not work for me."

A spokeswoman or Gates, Bridgitt Arnold, said he "was referring only to the unique décor of the Epstein residence — and Epstein’s habit of spontaneously bringing acquaintances in to meet Mr. Gates," adding "It was in no way meant to convey a sense of interest or approval." Perhaps Gates was taken aback by Epstein's "main hallway that was covered with rows of artificial eyeballs from England that had been made for wounded soldiers" (via the Daily Mail).

Also contradicting Gates' distancing are flight records, which reveal that "Gates flew with Epstein from Teterboro Airport in New Jersey to Palm Beach on March 1, 2013," on Epstein's private jet - "one of the few flights that year where pilot Larry Viskoski recorded the name of a passenger,"According to the Daily Mail.

Posted by Clint Teeters at 6:40 AM 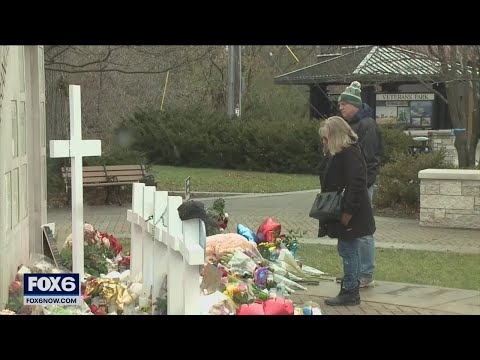