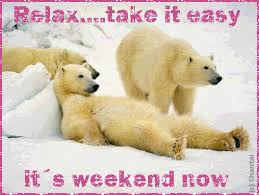 Posted by Tender Heart Bear at 8:02 AM 2 comments:

Good morning everyone I just can not believe it is Friday already. Here are your questions.

1) Have you ever had family pictures taken?

2) When was the last time you remember having family pictures taken?

3) For the family pictures did you have to wear nice clothes?

4) When you had family pictures taken what time of the year was it?

I hope everyone enjoys their day!
Posted by Tender Heart Bear at 6:37 AM 3 comments: 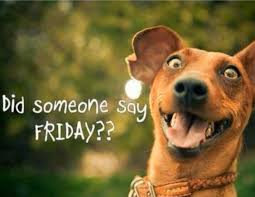 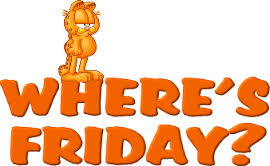 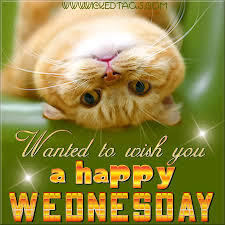 Posted by Tender Heart Bear at 5:49 AM 2 comments:

I’m Art Kumbalek and man oh man manischewitz what a world, ain’a? So listen, the other week I was wont to flip the page of my kitchen-wall calendar (Strumpets of the South Seas) ’cause that’s the kind of guy I strive to be—organized, punctual, cocksure of handy, perhaps useful, information like which is the correct goddamn month of the year currently underfoot.

I was informed that we had now entered the bittersweet month of Foctober. I took a quick perusal of the dates to remind myself whether there were any big-time holidays where everybody got the day off so’s they could visit relatives and drink their beer all day long. The answer was “No, sir.” But I did discover that Columbus Day fell on a Monday, Oct. 10, this year, and my head began to spin.

WHAT THE FOCK? Oct. 10? Any schoolboy worth his old-school salt knows that Columbus Day is supposed to be Oct. 12. Cripes, I’m sure that date would even be in the Bible if that good book had had the foresight to cover stuff that happened at least through the year 1492. I don’t know how the heck anyone can get such a simple, straight fact wrong unless he or she belonged to the Republican Party, what the fock.

Focktober 10? When the hell did Columbus Day start getting short-shrift shifted around like the birthdays of Washington, Lincoln? Hey, without Christopher Columbus, there never would’ve been presidents Washington and Lincoln. In case you forgot, Cristoforo Colombo whilst sailing the ocean blue discovered the New World; although, personally, I wish he’d rather discovered a cure for the common cold.

Yeah, the New World. Sounds like one of those fancy theme parks, ain’a? And what a roller coaster—but it only goes down, down and down, so I hear.

I’ll tell you, those Italians still go big-time for Columbus in a big way. But in truth, they ought to be kicking themselves on account of way-back-when they wouldn’t cough up squat to finance his sea cruise. If they had, I’ll bet you a buck two-eighty things’d be different. South of the border there, they’d be speaking Italian and eating ravioli instead of speaking Spanish and eating those fragile tacos where after you take one bite, you’re picking the rest of your focking meal out of your lap, gracias for nothing.

On the other hand, nowadays with all the Indians in charge of the organized gambling, it’s just as if the Italians had moved in and set up shop first anyways, so what the fock.

But speaking of discovery, as I’ve said in the past, and now here again, it’s no secret that I secretly desire to be known in the future as “the discoverer of all discoverers”—to make a discovery of such magnitude that it would make all the other discoverers in the history books look like a bunch of focking pikers. And I’ll tell you, what that would be is to discover what truly lies on the other side of this life—like after you got hit by a goddamn bus—and then return to fill in the rest of us, no bullshit accepted.

And I’d still like to be that guy—the first stiff to re-ford the river Styx, hit the talk-show circuit and give you the lowdown from six-feet-under. Personally, I find it very difficult to believe it’s not been done yet. You’d think by now some enterprising knob would’ve found a way. I mean, what’s the focking problem? The afterlife must have one hell of a security system that even Hou-focking-dini can’t get out of, ain’a?

Yeah, the afterlife, lot to discover about that, you bet. And being the man of science that I am, I will only accept empirical evidence concerning what happens after you’re deader than a doornail from somebody who’s been gravely dead, not just pretending—yeah, I’m talking about some guy gone for at least a couple, three months from whom you get a call in the middle of dinner, or just shows up at your door some night and says, “Hey, buddy, how ya doing? Do I have news for you!”

But I guess we go to discovery with the discoverers we have. And I enjoyed Columbus Day, as I always do. No bills in the mail ’cause there’s no goddamn mail. And I recalled fourth-grade October recess from so long ago, when us wags fresh off our history chapter on Columbus would come up with our own names for his boats—the Hyena, the Pinhead and Santa’s Diarrhea. We used to come up with some pretty good shit back then, I kid you not.

Related:  https://theshepstore.kostizi.com/
Posted by The Sheriff at 2:30 PM No comments:

Hello everyone I hope all of you are going good. I have been out and trying to get Fall Colors to share with all of you but it seems that the leaves are drying out and just falling off the trees before I can get the pictures. This happened last year too. I do have some pictures to share with you and I am going to try to get more. 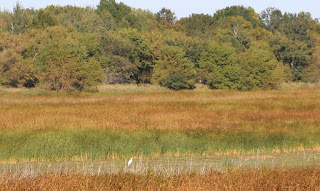 This picture was taken at Navarino Wildlife Refuge in Navarino Wi. you will see a Great Egret in the picture. 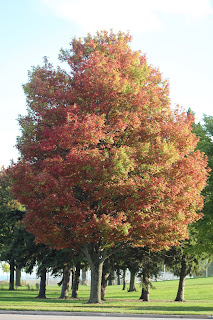 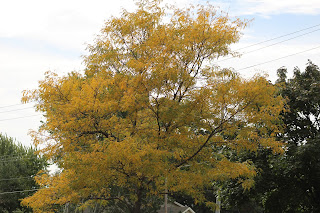 This picture was taken on Nicholson Rd. in Caledonia Wi. 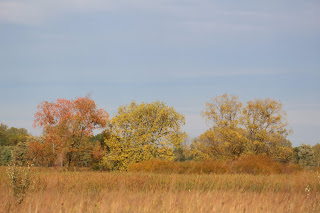 This picture was taken at Richard Bong State Recreational Area in Brighton Wi. 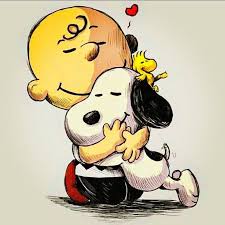 Posted by Tender Heart Bear at 3:40 AM 2 comments: 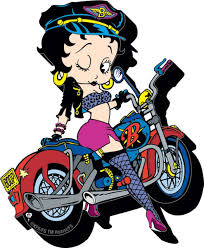