(CNN) - Jake Bartson, 41, of rural Alabama, was arrested by police in a cruiser who discovered him walking along Highway 46 in the nude.  When asked why he was walking in the nude, Bartson ignored the question.  In fact, he ignored all of the questions.  When the police attempted to put a blanket on Bartson, a fight broke out.  Eventually, the police got him down, handcuffed him, and pulled him up.  When they laid the blanket on him, they realized that Bartson was sexually aroused.  When asked why he had a "hard-on," Bartson again remained silent.

"It don't matter 'why,'" the booking sergeant said as he slammed Bartson between the legs with his nightstick.  "It just don't matter."
Posted by OrbsCorbs at 4:59 PM No comments: 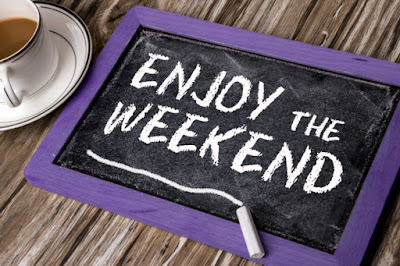 I just can't believe how quick Easter has come up. I was not ready for this so soon I am still getting last minute things for the Grandkids Easter buckets and I am putting coins in the plastic eggs for them. We hope everyone has a very Happy Easter.

Here are your questions-

1) What are your plans for Easter?

2) Do you have to travel far to spend Easter with family or friends?

3) When you were younger did you have and Easter egg hunt?

4) When you were younger did you have to find your Easter baskets?
Posted by Tender Heart Bear at 7:08 AM 2 comments: 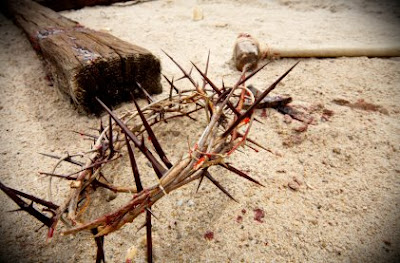 I keep expecting to hear music.
Posted by The Sheriff at 12:00 AM 1 comment: 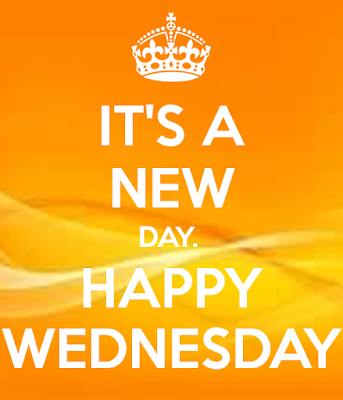 Spread the news!
Posted by The Sheriff at 12:00 AM No comments:

"Peep What You Sow"

By Art Kumbalek   52 minutes ago

I’m Art Kumbalek and man oh manischewitz what a world, ain’a? So the springtime is here to stay, I hear. We’ll see about that. I’ll tell you, mine own two personal signs that spring is truly here are when the first member of the Brewers’ mound crew blows out his soupbone and parks his butt on the DL for the rest of the season/career, and when I blow off writing my essay for the issue of the good Shepherd that appears right before Easter Sunday because more pressing for me than slapping a boatload of palaver together is hooking up with the fellas over by the Uptowner tavern/charm school majestically crammed onto the corner of wistfully hysteric Humboldt Boulevard and the fabled Center Street—where today is always at least a day before tomorrow, and yesterday may gosh darn well be today.


But before I go, what with the Passover and Easter family get-togethers that may be on your docket, here’s a little story you might want to bring and share:

So a priest and a rabbi are seatmates flying the friendly skies. The priest opens the conversation by saying, “I know that in your religion, you are not supposed to eat pork, but have you ever tasted it?” And the rabbi says, “I must tell you the truth. Yes I have, on the odd occasion.”

It was now the rabbi’s turn. “Your religion, Father, I know that you are to be celibate, but...” Interrupting, the priest said, “I know what you’re going to ask, Rabbi. Alas, I have succumbed, once or twice.” "There was silence. And the rabbi said, “Better than pork, am I right?”  Ba-ding! OK, got to go. Come along if you’d like, but you buy the first round. Let’s get going.

Ernie: Good focking question ’cause I believe Easter ought to be a way bigger holiday than Christmas. What’s such the big deal with Christmas? For christ sakes, a lot of really important guys get born all the time, but how many guys actually rise from the dead? Now that’s something to write home about, ain’a?

Little Jimmy Iodine: Jeez, off the top of my head, I can only think of two other guys who got up from the dead—Richard Nixon in 1968 and that John Travolta actor after he made the “Pulp whatcha-call-it.”

Emil: Easter will never be bigger than the Christmas because every year they dick with the goddamn date it’s supposed to be on. Is that because Easter comes in spring and the Pope likes to check the weather forecast in the Farmers’ Almanac first before he chooses the exact date to make sure the people have a nice day for their Easter parade?

Emil: Baloney.
Herbie: You focking bunch of nitwits. We go through this every year. How many times I got to tell you’s the exact date when Christ became resurrected has nothing to do when Easter comes. Easter comes the first Sunday after the full moon, also known as the paschal moon, that comes after the vernal equinox. Now, if the paschal moon—deduced from a system of golden numbers and epacts and does not necessarily coincide with the astronomical full moon—occurs on a Sunday, Easter day is the succeeding Sunday. Thus, unless you’re a focking idiot, you know that Easter can fall anywheres between March 22 and April 25.

Ray: Thank you, Mr. Bri-focking-ttanica. What the fock, I never heard Sister talk meshuggah like that when she explained the Easter to us. But I tell you, when it comes to religion and they try to figure a date by using bullshit like full moons, equinoxes and golden numbers, it makes a guy feel like instead of going to the Pick ’N Pocket for the Easter ham, he ought to go buy a whole pig somewheres and slaughter it right there on his front lawn for the sacrifice. And maybe a couple of goats to boot.

Emil: I hear Easter falls on a Sunday this year.

Herbie: The other day on the bus, this guy sitting next to me asked if I’ve accepted Jesus Christ as my lord and savior. I said I could accept Jesus as a son of a god—the son of a god who never flushed a toilet or picked up a bar tab. Sure, god knows everything, but do you think he ever had to remember where his focking car keys were? I think not. But how ’bout a daughter of god? I can and will only accept Marilyn Monroe as my saviour-ess. Now there’s a Second Coming I could get behind, so to speaketh.

(Hey, it’s getting late and I know you got to go, but thanks for letting us bend your ear, ’cause I’m Art Kumbalek and I told you so.)

Related: https://theshepstore.kostizi.com/
Posted by The Sheriff at 5:11 PM No comments:

I'm an Aurora person.  However, my nephrologist ordered some tests done for me that have to be done in a hospital.  THB has been nice enough to offer a ride to and back from the appointment.  I don't want her (or anyone) to have to drive to Kenosha for me.  So it's being done at All Saints or whatever the hell they are calling themselves these days.

I called yesterday to preregister and was told to report at 12:45 pm.  That's weird because my appointment says to report at noon.  I brought this up to whoever I was talking to and she connected me with the radiology department.  The woman there said I don't have to be there until 12:45 pm,  Suspicious, I called again today.  Today I was told to report at 11:45 am.  Three different people giving me three different times to report.  Each one says, "Listen only to me."  The last one hung up on me, so I don't even know if I have an appointment or not anymore.

If they can't even handle figuring out what time I should report tomorrow, how can I trust the accuracy of their tests?  I've already been told that this is "usually a morning procedure."  I have less and less faith in the people there every time I deal with them.  When they treated me for failed kidneys there, I left with blood pressure so low it was life threatening.  The next day my regular doctor's technician took my blood pressure and then looked at me real closely and asked, "How do you feel?"

So, I'm forced to entrust my life to people I don't trust.  Never get sick.
Posted by OrbsCorbs at 12:05 PM 2 comments:

Email ThisBlogThis!Share to TwitterShare to FacebookShare to Pinterest
Labels: Rant

(Reuters) - Dewey Hughes, a 43 year old surgeon working out of Glendale, CA, was a morphine addict.  He ingeniously concealed his dependency with a small rubber bladder filled with morphine in his armpit, a short piece of tubing leading out of it, and a needle.  When Hughes needed a "hit," he simply squeezed his armpit.

This worked well for Hughes until an old friend from medical school visited him.  The friend slugged Hughes in the shoulder.  Hughes went down.  The bladder full of morphine had burst, but not before sending a lethal dose into Hughes' bloodstream.  Luckily, the responding EMTs recognized the signs of an overdose and saved Hughes' life.

The California Medical Board is reviewing the case.
Posted by OrbsCorbs at 11:03 AM No comments:

Are those letters moving or not?
Posted by The Sheriff at 12:00 AM No comments: 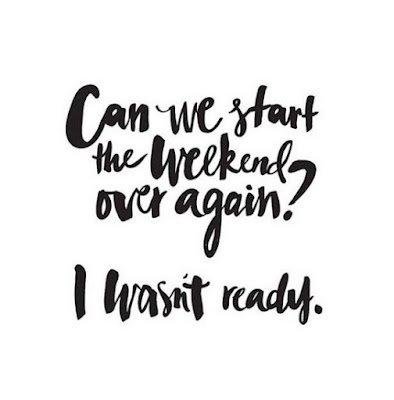 I wasn't ready for my life.
Posted by The Sheriff at 9:31 AM No comments: