2)  What's your favorite topping for toast?

4)  Who fixes your car/truck when it needs it? 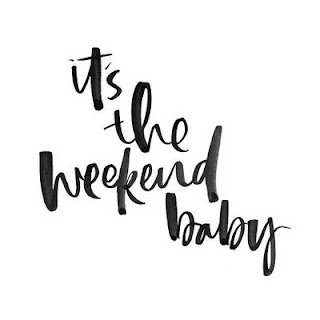 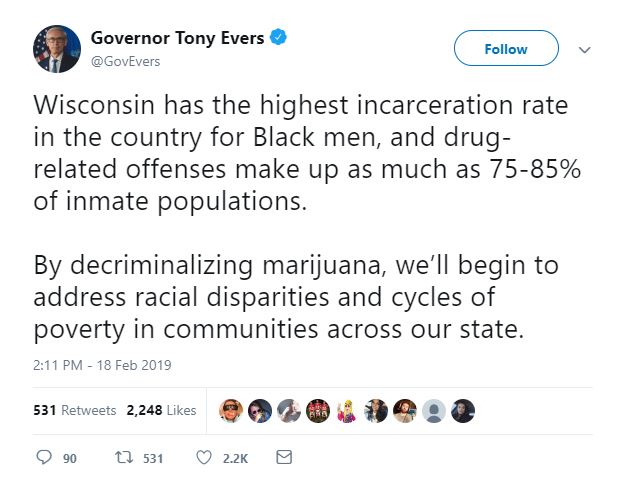 Posted by OrbsCorbs at 3:14 PM No comments: 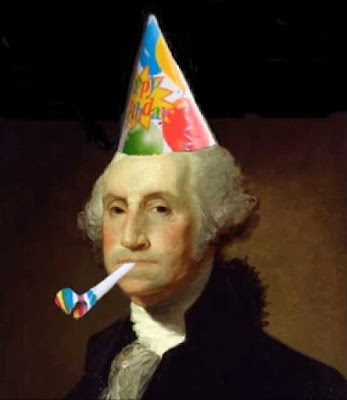 Happy Birthday to the Father of our Country!
Posted by The Sheriff at 12:00 AM No comments:

10 Things Americans Get Wrong About America 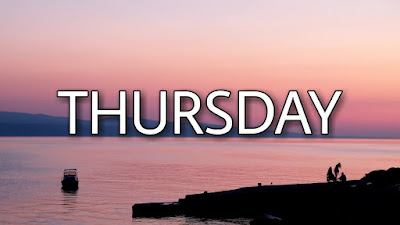 Down and doobie: Counting the ways cannabis can complement sex 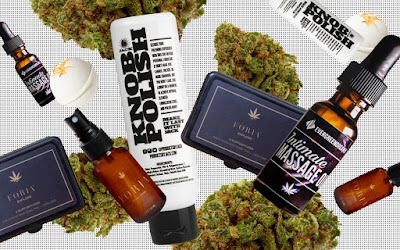 For years, cannabis and sex seem to suffer compatibility issues. Dudes had long heard marijuana was a bonerkill, and mouths weren’t the only thing women feared would dry up after a toke. But as weed’s decriminalization began to spread among the states, more studies on the plant’s effect on intimacy rolled out—many in the last year alone. Now, a simple Google search tells us that when combined strategically, cannabis can actually enhance sex.

Hello, my dear friends!  How are you?  The weatherman says we're going to have some snow this morning.  Let's hope he's wrong.  In case he isn't, SLOW DOWN.  And please clean the snow off of all of you windows and head and tail lights and license plates.  I almost got smacked by a submariner who had only cleaned off what his windshield wipers would do.  What a surprised look on his face when he realized he wasn't alone on the road.  I'm so tired of winter driving, and there's more snow coming this weekend.

Be careful out there.  Winter driving increases your chance of being involved in an accident.  Once a car starts spinning down the road, who knows what it will hit?  I see idiot move after idiot move made out there.  Today I was behind someone who I believe was drunk.  When I tried to pass him, he would veer into my lane.  When I finally got past him, I placed the dreaded Zoltar Curse curse on him. The last I saw in my rear view mirror, his vehicle had burst into flames.

Lucky us, Pawstar is set to occupy the former Imperial Laundry building.  Pawstar makes products for a certain type of fetish.  Let's wish them continued success in their new digs.

There's talk about the 0.01% sales tax surcharge finally ending.  Of course, I'll believe it when I see it.  State Senator Wanggaard has introduced a bill to put a definite date on the end of the tax.  I'll go for that.  Otherwise, some smart ass might figure out a new use for the tax and thus they'll perpetuate it.  Die, tax, die!

Have I told you about  Racine Uncensored?    It's a relatively new anti-establishment site, and its proprietor, Ricky Jarstaad, is running for alderman of the 5rd District.  Good luck, Ricky.

Mr. Mayor Butterball wants everyone who works for the city to make at least a living wage.  The irony is that many taxpayers will end up subsidizing a raise that is higher than their own wages.  It doesn't matter, as long as City Hall looks good.

The Sandy Weidner witch hunt has already cost us $75K.  Those are attorney fees.  The word must be out that you can charge Racine anything in fees and we'll pay it.  No wonder our taxes approach double those of similar sized cities.  And Mr. Mayor Butterball shows no sign of letting up.  At least with lying John, you had an idea when he was cooking something up; Mayor Butterball plays his cards much closer to his chest.

Make those suits work.
Posted by The Sheriff at 12:00 AM No comments:

In a recent interview, CBS News Foreign Correspondent Lara Logan critiqued the international “liberal” media while holding up outlets like Breitbart as the opposite side of the coin.
Logan spoke to retired Navy SEAL Mike Ritland about a variety of topics on Friday for his Mike Drop podcast (h/t Breitbart), and the conversation eventually turned towards her agreement with Ritland that “the media everywhere is mostly liberal, not just the U.S.” As Logan lamented that voter registration among journalists shows that the media is out of balance, she came with a metaphor to explain how she believes the press is tinged by the sameness of opinion.


“Visually, anyone who’s ever been to Israel and been to the Wailing Wall has seen that the women have this tiny little spot in front of the wall to pray, and the rest of the wall is for the men. To me, that’s a great representation of the American media, is that in this tiny little corner where the women pray you’ve got Breitbart and Fox News and a few others, and from there on, you have CBS, ABC, NBC, Huffington Post, Politico, whatever, right? All of them.
And that’s a problem for me, because even if it was reversed, if it was vastly mostly on the right, that would also be a problem for me. My experience has been that the more opinions you have, the more ways that you look at everything in life.”

Logan continued by saying President Donald Trump‘s press coverage is a case in point of how the media produces a “distortion” by boiling things down so that “there’s no grey. It’s all one way.”
“If it doesn’t match real life,” Logan said, “something’s wrong.”

Read more:  https://www.mediaite.com/online/cbss-lara-logan-calls-media-mostly-liberal-in-scorched-earth-interview-im-committing-professional-suicide/
Posted by Clint Teeters at 5:56 AM No comments: 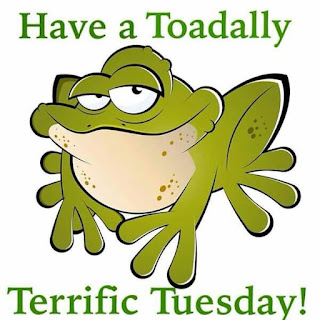 Ribbit.
Posted by The Sheriff at 12:00 AM No comments:

I am so proud of my youngest daughter because with the snow storms we have been getting she has not missed a day of work. She is was very scared to drive in the snow but she would do it to get to work. I will wait up until she gets home in case she has trouble on the road. It may take her two hours to get home but she makes it home and that is all that matters to me.

So to all the people that gets stuck in the snow slow down and you can make it too.
Posted by Tender Heart Bear at 1:18 PM No comments: 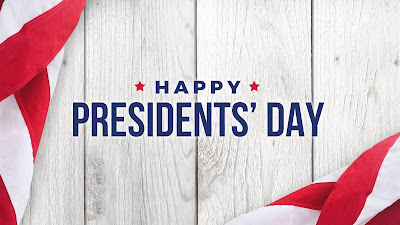 No mail today and your bank may be closed.
Posted by The Sheriff at 12:00 AM No comments:


"MADISON — Gov. Tony Evers will propose decriminalizing marijuana in his plan for the next state budget, as part of an overhaul of marijuana laws that would legalize it for medical conditions including cancer, post-traumatic stress disorder and chronic pain.

"The proposal calls for allowing records to be expunged for people with previous convictions relating to marijuana possession in small amounts.

"It also would permit the possession and use of a marijuana derivative used to treat seizures, CBD oil, without a doctor’s certification.

"Information provided exclusively to the Wisconsin State Journal shows the outlines of Evers’ marijuana-related proposal for his budget, all of which will be released Feb. 28."

Read more: https://journaltimes.com/news/local/evers-to-propose-marijuana-decriminalization-medical-use-for-cancer-ptsd/article_eb2619cf-0a1d-5eaa-bd70-d98eabc048a5.html#tracking-source=home-top-story
Posted by OrbsCorbs at 11:29 PM No comments:

Company broke privacy and competition law and should be regulated urgently, say MPs

https://www.theguardian.com/technology/2019/feb/18/facebook-fake-news-investigation-report-regulation-privacy-law-dcms
Posted by Clint Teeters at 11:15 PM No comments: