Meet the NERO trifecta of Kenosha leaders that sat idly by as their city was burned, pillaged and looted by criminal and anarchist's.

Why go to work when you can fiddle around as the city burns? 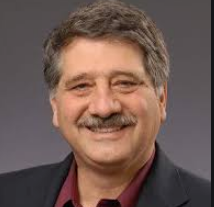 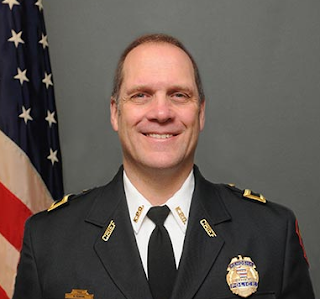 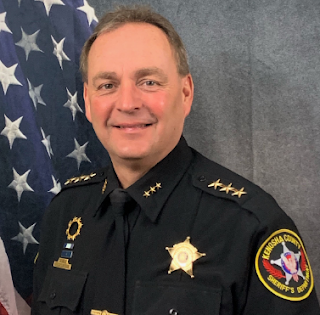 David Beth
Sheriff, Kenosha County
The phrase "to serve and protect" is apparently meaningless to these 3 clowns 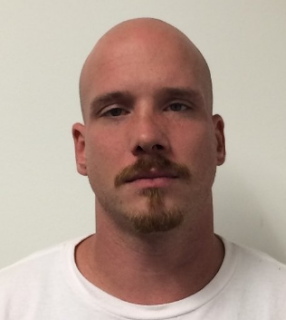 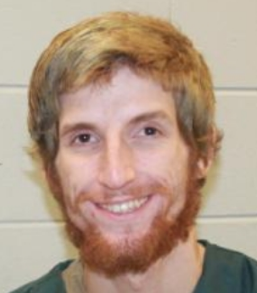 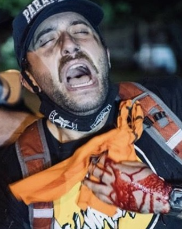 When you are not smart enough to get out of a "hot zone", then stupid is as stupid does.

In life, you get what you negotiate.