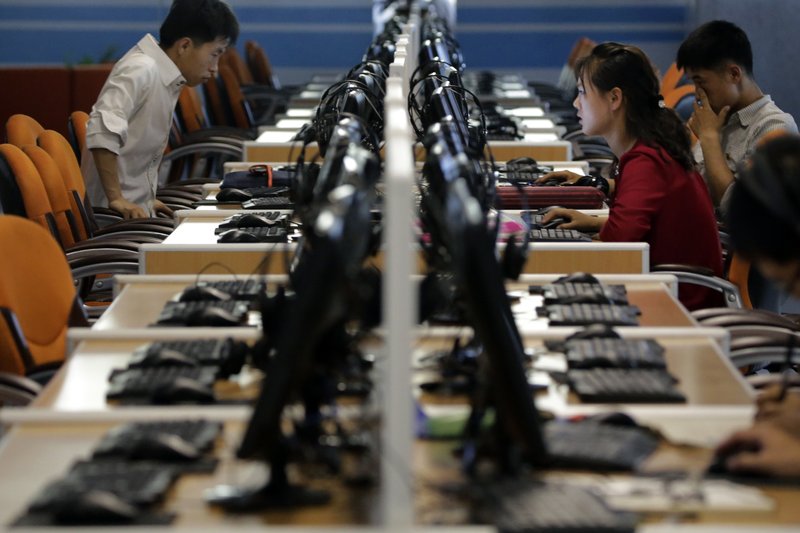 Earlier Tuesday, Ha Tae-keung, a member of parliament’s intelligence committee, told reporters that the National Intelligence Service told him and other lawmakers during a closed-door briefing that North Korea hacked Pfizer to obtain COVID-19 vaccine technology.

After Ha’s comments made headlines, the NIS said it didn’t mention any pharmaceutical company by name when it told lawmakers that North Korean hackers were going after coronavirus vaccine information. In an unusual rebuke, the NIS public affairs office called Ha’s comments “wrong.”

Ha stood by his claim when contacted by The Associated Press, saying the NIS documents he was shown said that “North Korea stole Pfizer (vaccine information) and attempted to steal (technology) from South Korean vaccine and pharmaceutical firms.” He said the lawmakers were required to return the documents at the end of the briefing.

Ha said the wording about Pfizer “was so clear that I didn’t even ask about that verbally” during the briefing. 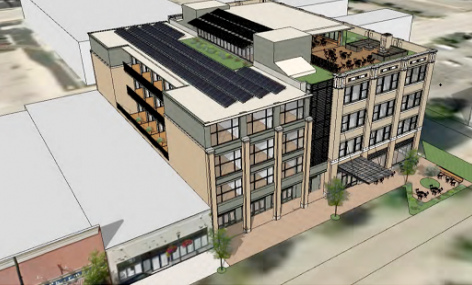