The LGBT activist community has convinced many that being straight is out of style and that in order to be trendy you have to identify as something. Your sexuality is now your identity, and the younger the age group the more this thinking has infected people.

According to the LGBT community, any choice in identity must be respected to the point of being revered. It can never be questioned or criticized. To be of any kind of sexuality makes one a higher being.

The only sexuality that isn’t protected is being straight which can be judged as “homophobic” or “transphobic” simply for not wanting to engage in sexual intercourse with someone who is gay or trans, especially trans. A straight person denying sex to a person who identifies as the opposite sex is “transphobic” because it’s the same as denying their sexuality.

Hilariously, straight TikTok users decided to play by the rules of this game and created their own sexuality.

“Super Straight” means you’re only attracted to someone of the opposite sex who was born that way. It’s legitimate sexuality that now must be respected by the laws and rules of the LGBT community.

Needless to say, it has the trans community furious.

“Super Straight” started as a joke by a TikTok user trying to logic out a way for LGBT people to respect straight people. The video soon went viral, resulting in a host of users jumping on the bandwagon to identify as Super Straight themselves. This also created a backlash effect from the LGBT community who began reportedly sending death threats to the original uploader of the idea, as well as threatening his mother’s business.

Below, you can watch the original video plus many others that were created as a result.

As a member of the Super Straight community, I couldn’t be more proud of my sexuality. 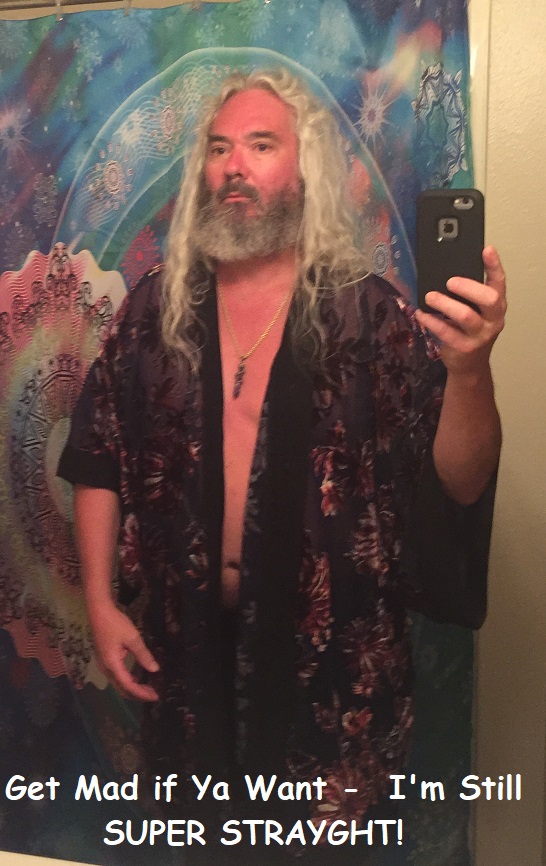