presidentiAppvion Inc., a paper mill plant in Roaring Spring, Pennsylvania, is closing down on April 1 despite its union endorsing Joe Biden in 2020.

The New York Post called it the “first significant manufacturing loss in this state since President Biden took office.” 293 people will lose their jobs: 250 union, 43 management.

“When 300 people lose good-paying jobs, it’s not just 300 people that are adversely affected,” said Stephen McKnight of the Altoona-Blair County Development Corporation. “For every one job lost, an additional four to seven jobs outside the company are hurt, too. The long-term impact is even worse, costing a region millions of dollars that used to go directly into the community, schools and businesses.”

The president of the local United Steelworkers branch, Mitchell Becker, said that he’s had his job for 25 years and had no idea it was on the chopping block.

“We never thought we’d close, we just thought we would be sold,” he said.

Last month Becker assumed he’d be attending a routine meeting, but he and his team received a plant closure announcement instead.

“The mill leadership, including management from Wisconsin, just told us that we’re closing down on April 1st. And then they got up and left the room and let us sit there to vent to each other,” he recalled.

It came as a shock to local leadership as well. Pennsylvania state senator Judy Ward (R) said that she and other officials were “completely blindsided” by the closure.

Appvion claimed that COVID-19 restrictions are forcing the plant to shutter, but others say this is a half-truth.

“[Locals] speculate that inevitable climate change demands from the Biden administration would have forced Appvion to make costly upgrades, like when the plant underwent an expensive retrofit so it could meet new emissions standards set by the Obama administration,” writes the New York Post.

Posted by Clint Teeters at 7:00 AM 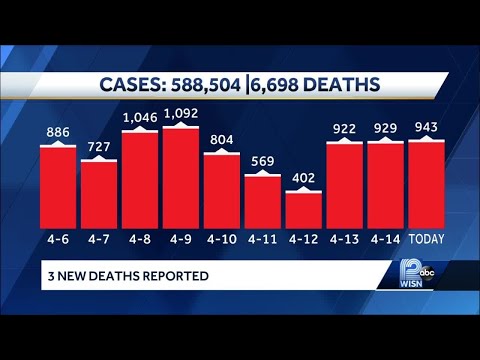