THE FIX IS IN Is Shannon Powell to be the new
City of Racine Administrator?
Well not exactly, but he may be given similar duties as outgoing administrator Jim Palenick. 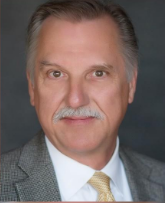 Palenick began his tenure in Racine under a dark cloud of political gaffe and corrupt government, compliments of Mayor Dickert's regime and Mayor Mason.
During his short tenure as city administrator, Palenick had to endure and address Machinery Row, secret meetings, secret surveys, secret courts, secret contracts, no bid contracts, broken contracts and fraud.
WHEW !
Imagine how the City of Racine could have tainted his career ?
Palenick thru it all maintained a higher standard than the ass wipes he was working with.
We believe Jim couldn't get out of Racine soon enough.
Godspeed Jim.

Now back to Shannon.
It appears that Mr. Powell has had a fairly light schedule as communications director for the city.  Mayor Mason has also used him as a chauffeur and needs to find him a career position within the city. When Palenick leaves, the city may just change the Administrator title to ? and slide Powell into Palenick's old office.

Does it pay to be Mason's boy toy? 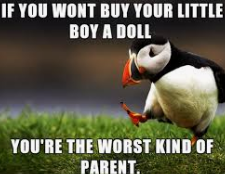