MILWAUKEE - Two Milwaukee families are seeking justice after their loved ones were tragically killed while in a vehicle struck by people street racing over the weekend. They tell us they want those responsible held accountable.

FOX6 spoke with the families and has video of the crash that is simply hard to watch.

Both victims were just 22-years-old.

The family says they were close friends who had just left the home of a family member when out of nowhere they were struck by a vehicle flying in their direction.

Surveillance video from a gas station near 60th and Hampton shows the velocity behind two vehicles street racing in Milwaukee.

One of the racing vehicles collided with another vehicle on the road- claiming the lives of two innocent lives inside.

"You have a mother sitting here without a child. You have a little brother lost," t

The family of 22-year-old Devante Gaines says his mother is dealing with the loss of her son. 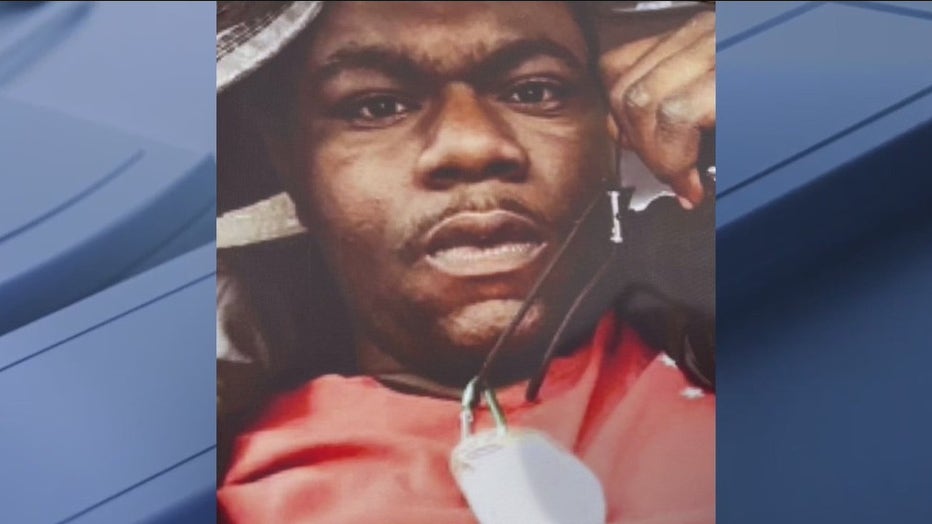 Described by his cousin as someone who never failed to say ‘I love you’ before ending a conversation. He left a family member’s house prior to the crash.

"He wouldn’t leave anybody's house without saying he loved them. He could tell you he loves you and then a second later say ok, I am out of here for real, ‘love you,’ like all right love you," said Keyana Blunt, the victim’s cousin.

They asked their faces not be on camera, however, they have an important message to share about reckless driving in the city.

Milwaukee police arrested the two men driving the suspect vehicles. One of them had serious injuries but not life-threatening. Charges have yet to be filed.

"Racing is not worth it. It’s not," Julie Wellinger said.

She is sharing her favorite photo of her son 22-year-old Jerrold Wellinger. He was nicknamed, "Cheech". 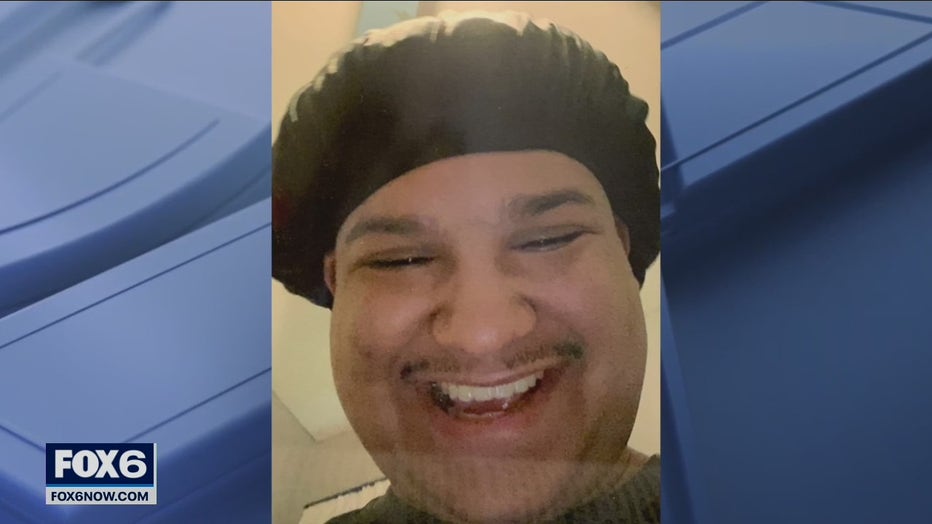 "If your mom is still around, say you love her. Because it might be the last time you will ever say it," she said.

She says he and Devante were close friends working to turn their lives around.

"They weren’t doing anything wrong," she said.

She says the two friends often discussed starting a business flipping houses. she says she too wants justice for her son.

"The driver of (suspect) car only had two broken legs, but I hope he will sit in his cell for the rest of his life," said Wellinger.

In a statement, Common Council President Cavalier Johnson says he hopes the drivers of the suspect vehicles are charged with what he believes should be "a charge that includes the word homicide."

Both families are expressing a desire to speak with lawmakers and city officials saying they don’t want to see this happen to anyone else.

Posted by OrbsCorbs at 4:47 AM