RACINE, Wis. - A man is dead after a homicide in Racine Tuesday afternoon, Aug. 24.

Police haven't revealed much information, but we're hearing from the 44-year-old man's his family and neighbors, shocked by what happened near English and Green Street in Racine. 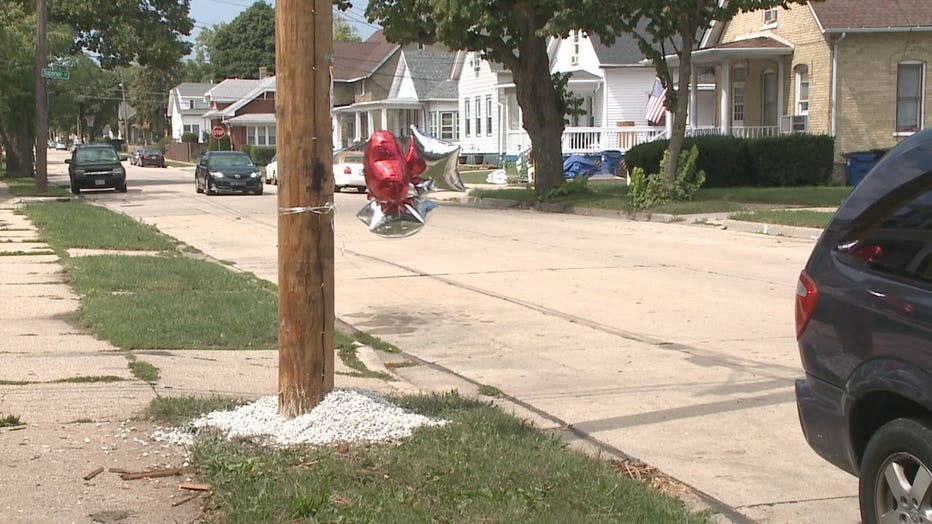 Neighbors were swept up the aftermath of a shooting and crash that played out around the block Tuesday afternoon.

"We heard this big boom, and our lights went crazy," said a neighbor.

Cell phone video shows a chaotic scene after 2:30 p.m. Neighbors said the victim was driving a van when he was somehow struck by gunfire and lost control of the vehicle.

One image shows what appears to be a bullet hole. One neighbor tried saving the man’s life. 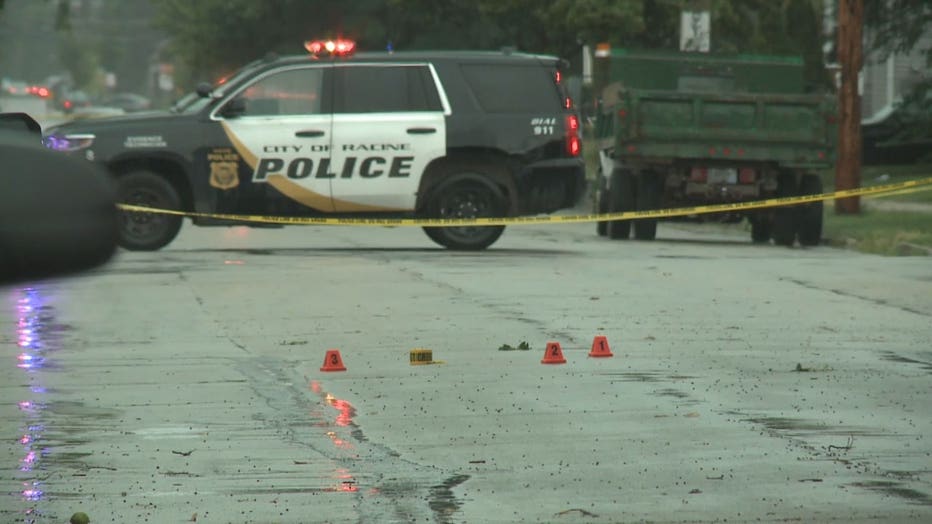 "The gentleman crashed into our car, and that’s where I found him," said a neighbor. "I tried cutting the airbags, I couldn’t get that. I finally got the door open. He moved around a little bit, a couple breaths and nothing after that. I know CPR, and I should have tried helping him more." 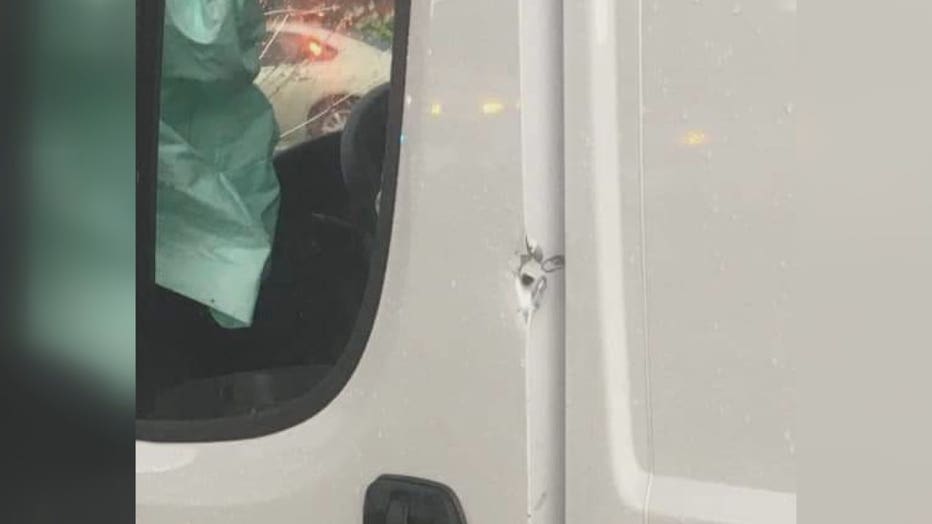 Racine police have not released what led up to homicide or how the victim was shot, but those impacted said they're hoping it doesn't happen here again.

"There’s no reason to shoot somebody," said a neighbor. "It’s just senseless, and the violence is just terrible nowadays."

Posted by OrbsCorbs at 2:30 AM 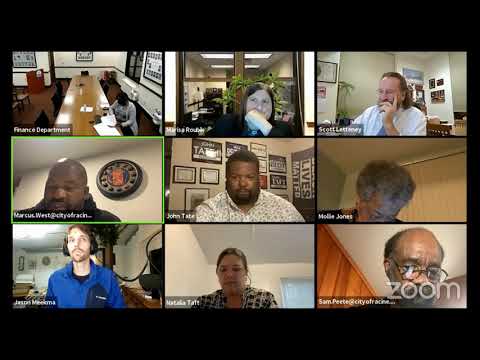