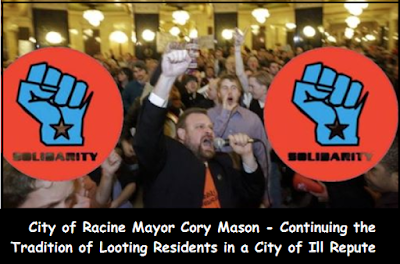 "Sex toys are used in the entire world and as far as I know there is no research which can state what is the most common injury. Since these products are used everywhere it is important that the standard now being developed becomes global," explained Anna Sjögren from SIS when contacted by The Local.
The most commonly lodged objects were dildos and butt plugs, which the study by a southern Stockholm hospital found were present in just over 40 percent of cases. In the remainder, a variety of other objects, including candles, bottles and vegetables were found, though the report noted that the incidents leading to the accidents were almost always linked to "sexual pleasure".
Those who sought treatments for lodged objects were disproportionately likely to be male, with a median age of 41, though the total age range spanned from 15 to 92.
What's more, the authors noted that the true figure of sex toy retention was likely even higher than the study suggests, "given reluctance to seek care for a potentially embarrassing condition". They also suggested that a "safety string or adequate-sized stopper" could have prevented many of the affected patients from retaining the items.
The SIS' proposal for sex toy standards will be submitted to the International Organization for Standardization in the hope that it will be adopted by other countries.

Email ThisBlogThis!Share to TwitterShare to FacebookShare to Pinterest
Labels: Sex

City of Racine Cory Mason's Blue Fist feels like a lodged object in my Anus - extracting all my wealth via taxes.

Someone PLEASE! Remove City of Racine Cory Mason's Blue fist from my azz.....