DE PERE - Graduates of four Catholic high schools are demanding action from St. Norbert Abbey after its leader disputed allegations of sexual abuse lodged by a fellow alumnus who died by suicide in March.

The call for change came after the Green Bay Press-Gazette published an investigation detailing the story of Nate Lindstrom, who said three Norbertine priests abused him as a teenager in Green Bay in the late 1980s. Lindstrom received $420,000 in secret payments from the Catholic order over 10 years until the abbey stopped sending checks in 2019.

Lindstrom, 45, killed himself less than a year later.

Over 400 graduates of Notre Dame Academy and the former Premontre High School, Abbot Pennings and St. Joseph Academy signed a letter sent Wednesday to the Norbertines and Notre Dame officials imploring them to address Lindstrom's allegations. Signees include members of Lindstrom's family and Anne Horak Gallagher, an actress and wife of U.S. Rep. Mike Gallagher of Green Bay.

Catholics claim to have been "reformed" by such allegations, but the truth lies in their actions (or failure to act).  They are still swine and they still protect child molesters.  In fact, they promote child sex with priests.  Pigs!

Posted by OrbsCorbs at 8:26 AM 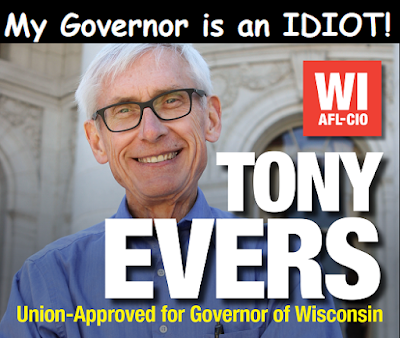