A tweet by the medical examiner indicates the cause of Harris' death was a gunshot wound to the head.

The news from the medical examiner came a day after the body of Harris, who was the subject of an Amber Alert, was found dead near 35th and Rohr in Milwaukee. 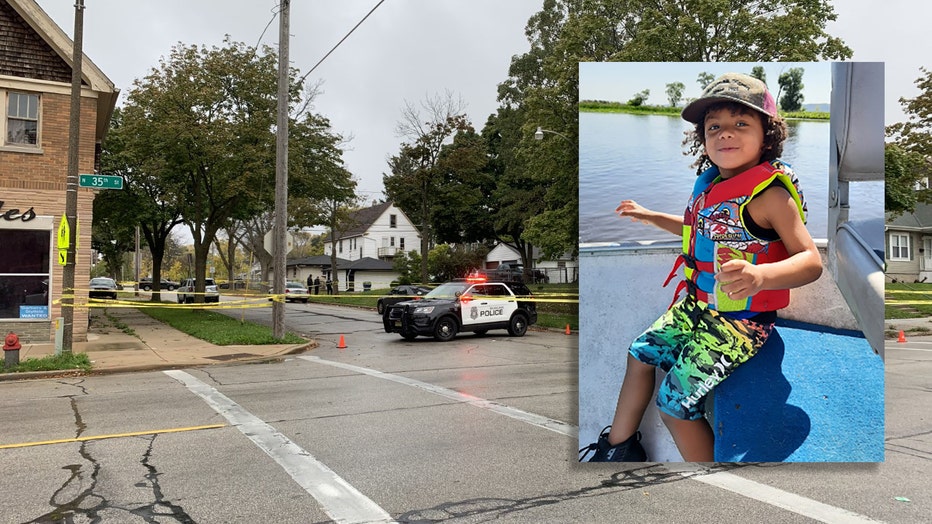 Acting Milwaukee Police Chief Jeffrey Norman said on Friday that newly installed cameras along a northside business corridor helped provide the crucial lead that brought the search for Harris to an end.

That news came as Norman, along with Alderman Ashanti Hamilton and members of the Villard Avenue Business Improvement District (BID) were on hand Friday outside of theatre and art space Quasimondo Physical Theatre, near 35th and Villard, to announce the public and private partnership that brought "Project Greenlight" to the BID.

"In fact, this particular system that we have just around the area was a key break in the case of finding, in regards to the resolution of the Major Harris case," said Norman. 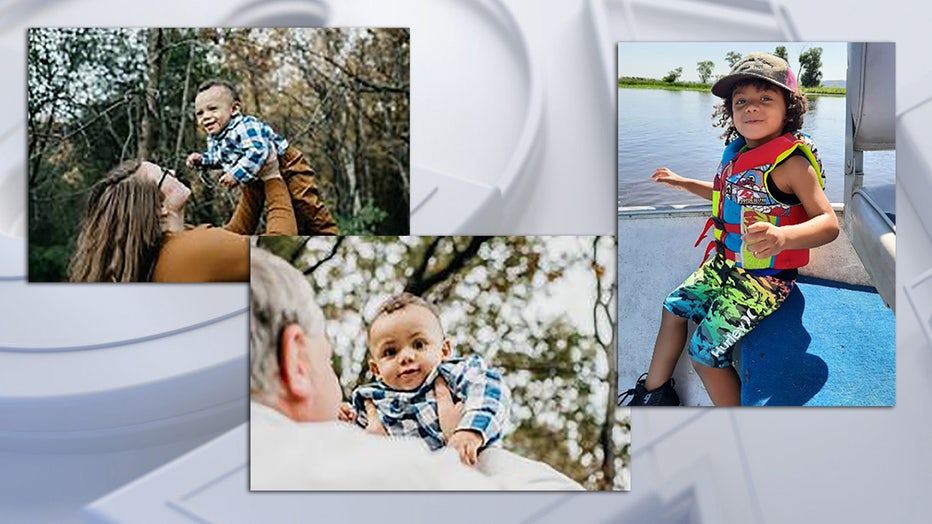 The set of four pole-mounted cameras run the length of the Villard Avenue business corridor and are funded through the federal COPS grant – the first system of its kind in the city, Hamilton said.

Norman said Friday the cameras in the Villard Avenue BID have the ability to automatically read license plates and, ultimately, helped lead police to the area where Harris' body was found.

"This shows the importance of how this is such an important component, in regards to safety within our community," said Norman.