RACINE, Wis. - The Racine County Sheriff's Office arrested four men in a series of drug-related searches on Thursday, Oct. 14. Felony arrest warrants were then issued for three other men.

Agents with the Racine County Metro Drug Unit, with help from other agencies, executed warrants related to an eight-month investigation into a local drug trafficking organization known as the "Bag Boys."

The warrants were executed at five different locations, all in Racine, near:

During the investigation, agents learned that the Bag Boys would advertise illegal drugs for sale on a Snapchat "drug menu." They also advertised illegal firearms sales, the sheriff's office said.

While executing the search warrants, agents arrested the following men who were then held at the Racine County Jail on the listed charges, according to the sheriff's office:

Joe Espinoza Jr., 18, of Racine, was also arrested; he had multiple warrants out for his arrest for bail jumping and carrying a concealed weapon. 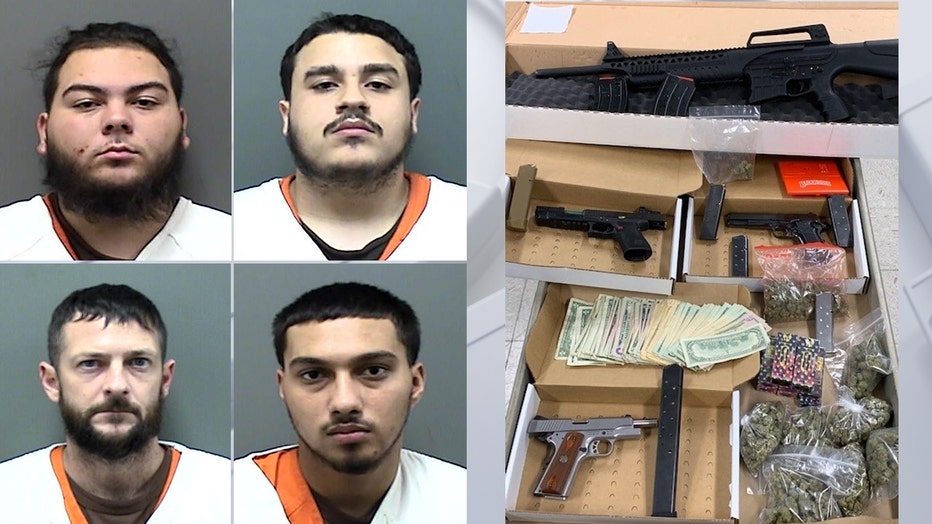 Felony warrants were then issued for the arrest of:

Bobinski was soon taken into custody and made an initial court appearance on Oct. 15. Court documents show he is charged with 12 total counts related to the delivery and manufacturing of THC, psilocybin and narcotics – as well as maintaining a drug traffic place. 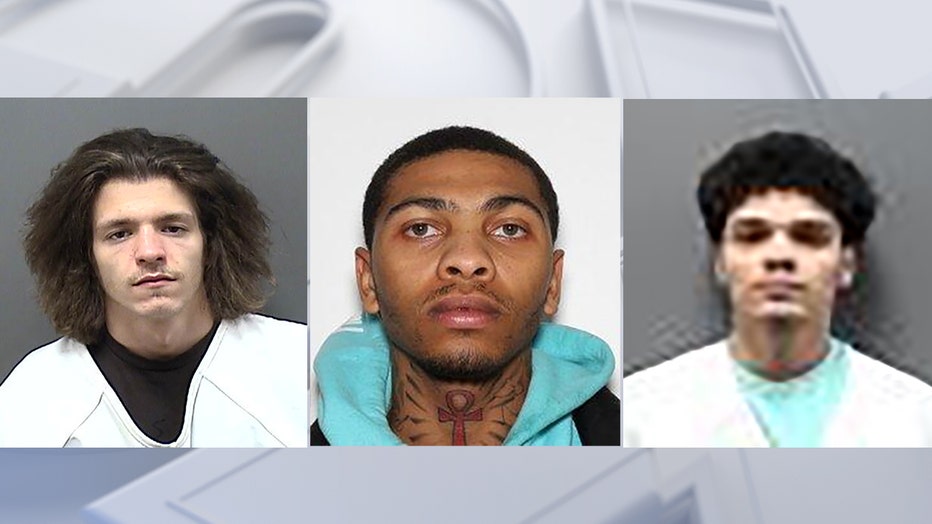 Court documents show Underwood-Givens is charged with seven drug-related counts and one count of child neglect. An initial court appearance is scheduled for Tuesday, Oct. 19.

Anyone with information is asked to call the Racine County Sheriff's Office at 262-636-2300.

"While I am proud of the professionals in each of the participating agencies, everyone should be constantly aware of the tremendous danger of violence created by illegal guns and drugs in our community. People should be mindful of the important job performed by law enforcement officers on a daily basis. I would also like to personally thank Mount Pleasant Police Chief Matt Soens who allowed one of his officers to be assigned as an Agent with the Metro Drug Task Force – that Agent led the complex investigation that took down a criminal enterprise operating in our community."