Fallout from voter fraud allegations in Racine County drags on

There have been calls from Republican leaders for the Wisconsin Elections Commission (WEC) administrator to step down. She said on Monday, Nov. 1, "This is partisan politics at its worst" – and gave further explanation about questions raised in Racine.

"The election statute was in fact not just broken, but shattered by members of the WEC," Schmaling said in a news conference.

Last week, Schmaling called upon Attorney General Josh Kaul to launch a statewide investigation after Schamling released the findings of his year-long election analysis – which resulted in no charges.

"We have not been informed of any similar allegations anywhere else – anything similar to Racine and of course, there have been no charges in Racine County," Kaul said on Monday. 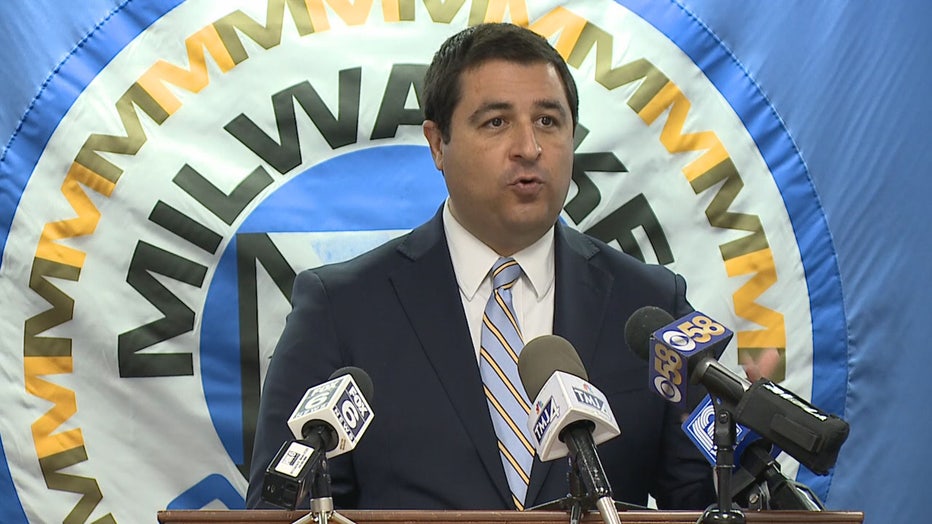 Schmaling said last Thursday, families of eight Ridgewood Care Center residents in Mount Pleasant told investigators their loved ones did not have the capacity to vote but cast ballots anyway.

"A family member’s concern – that does not disqualify an otherwise qualified elector from voting.  It’s only through a court proceeding that someone’s right to vote can be removed," said Wisconsin Elections Commission Administrator Meagan Wolfe. 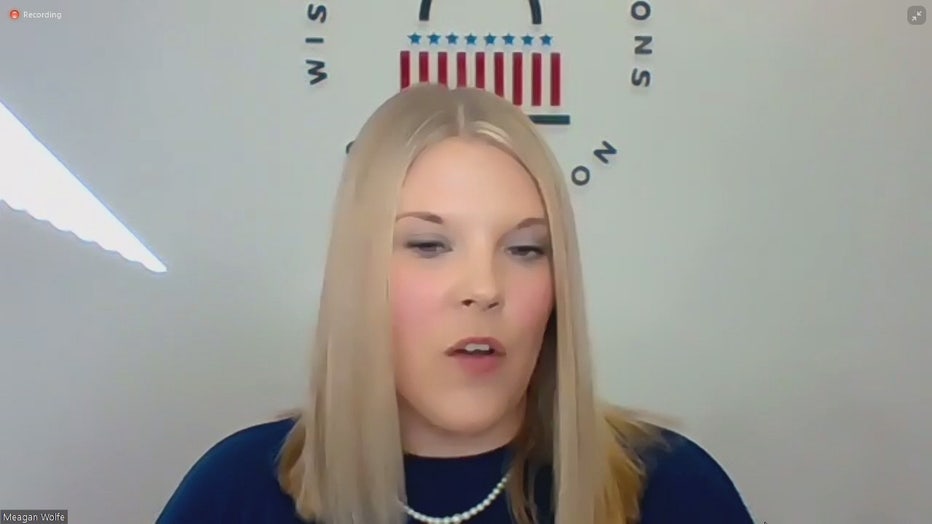 "If there were instances of coercion or procedures not followed by the care facility or jurisdiction – then those need to be referred to district attorneys," Wolfe said.

Furthermore, the sheriff alleges the Wisconsin Elections Commission broke the law by not sending special voting deputies into nursing homes – a decision the bipartisan WEC made in April 2020 because of the ongoing pandemic. The commission instead gave nursing home staff tips on how to help – and sent absentee ballots.

"If clerks had continued to try to accomplish their visits to facilities that they knew were not going to let them in – what that would have meant is those voters in those care facilities would not have been able to vote," Wolfe said.

In September, the WEC voted to request the governor categorize these "special voting deputies" as "essential workers."