Video provided to FOX6 News by Schmaling shows that man – identified as Adrian Jefferson – with a high-powered weapon. The sheriff said Jefferson is currently facing a multitude of charges, accused of stealing SWAT equipment from a SWAT operator's home; that includes a pistol, sniper rifle and another fully-automatic rifle. 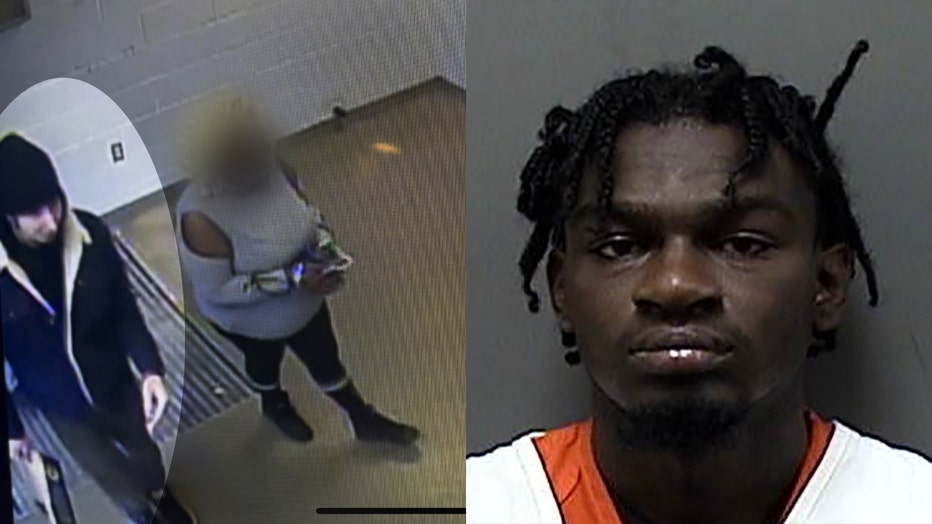 The man Schmaling wants to see removed from the Racine County Board of Supervisors is Nick Demkse. The sheriff provided a photo that he says shows Demske posting Jefferson's bail.

By law, Jefferson is entitled to bail set by the court. However, in a statement, Schmaling said the supervisor's actions "put the public in grave danger" – and called for his immediate removal.

Posted by OrbsCorbs at 1:59 AM 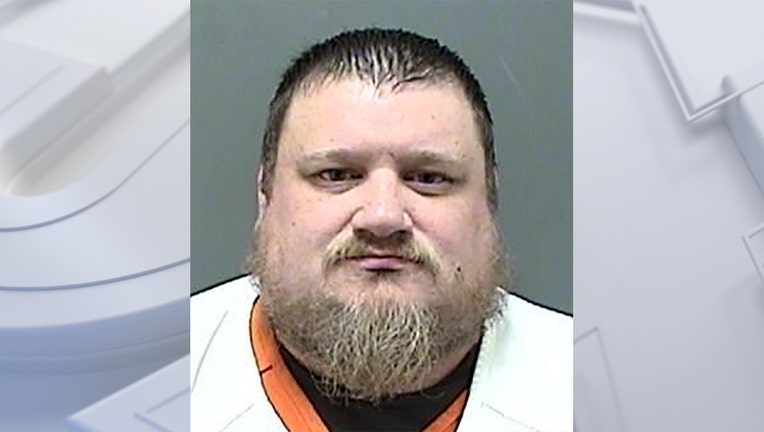