Briggs & Stratton Corp. has chosen not to make a $6.7 million interest payment, but the company’s board of directors has voted to give executives and other key employees more than $5 million in cash retention awards, according to a filing with regulators.
The board also restored the base salaries of executives and managers, effective July 1, from previously reduced levels in effect since April, the Securities and Exchange Commission filing this week noted.
With the board’s approval, the Milwaukee-based manufacturer of outdoor power equipment engines chose not to make the interest payment due June 15, triggering a 30-day grace period before it constitutes a default on a credit agreement.
The cash retention awards for certain executive officers and other key employees included $1.2 million for Todd Teske, chairman, president and CEO; $600,000 for Mark Schwertfeger, senior vice president and chief financial officer; $425,000 for David Rodgers, senior vice president and president of the engines and power division; $425,000 for Harold Redman, senior vice president and president of the turf and consumer products division.
“The Retention Awards are in lieu of annual bonus and long-term incentive compensation awards for fiscal 2021,” Briggs said in the filing.
In its recent fiscal quarter ending March 29, the company reported a loss of $145 million compared with an $8 million profit in the year-earlier quarter. As of Dec. 31, 2019, the company had net debt of $581 million and there was “increasing likelihood” of a default or restructuring, according to S&P Global Ratings.
The outdoor power equipment industry has been hit hard by the COVID-19 pandemic as consumers, worldwide, pull back on spending.
“In response to lower customer demand and prioritizing cash flows, we significantly curtailed or ceased production at most of our manufacturing facilities beginning in March and extending through most of April,” Teske said in a recent call with analysts following the earnings announcement.
“We ramped production up in most plants towards the end of April. However, nearly all plants are operating at temporarily reduced rates to help prioritize our focus on managing cash flows,” Teske said.
Teske could not be reached to answer Journal Sentinel questions.
In a statement, spokesman Rick Carpenter said: "Within this COVID environment and as part of a series of actions to increase our financial flexibility, we elected to take the advantage of the contractual 30-day grace period with respect to the interest payment owed to our Note holders. Our decision to take advantage of the month grace period does not affect compliance with our Revolving Credit Agreement as this is a contractually-allowed step for us to take. Finally, the retention awards, within this COVID environment, are to ensure that the company retains the commitment, experience and expertise as a group to help align the company in these tough economic times."

By the way - what happened to Art? 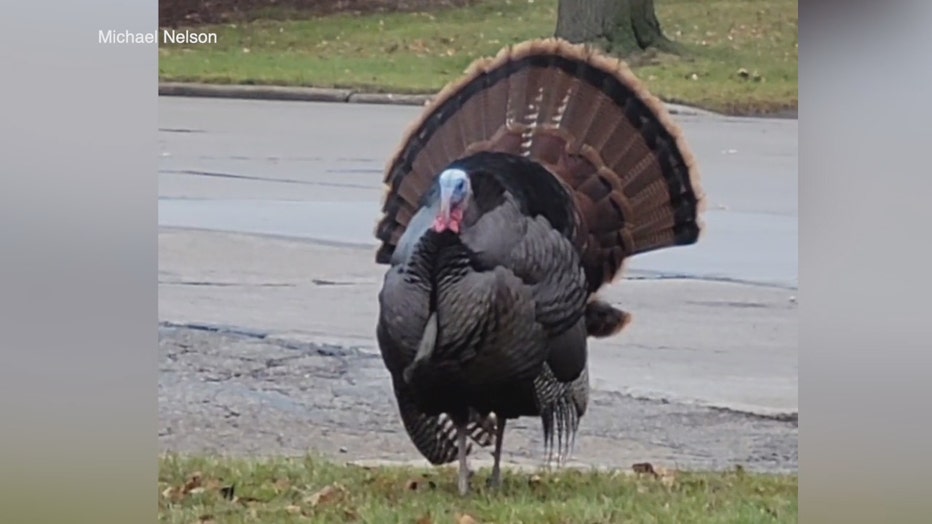